Goli otok is an uninhabited island that was the site of a political prison in use when Croatia was part of Yugoslavia. The prison was in operation between 1949 and 1989. In 1949, the entire island was officially made into a high-security, top secret prison and labor camp run by the authorities of the Socialist Federal Republic of Yugoslavia, together with the nearby Sveti Grgur island, which held a similar camp for female prisoners. Until 1956, throughout the Informbiro period, it was used to incarcerate political prisoners. These included known and alleged Stalinists, but also other Communist Party of Yugoslavia members or even nonparty citizens accused of exhibiting sympathy or leanings towards the Soviet Union. Many anticommunist (Serbian, Croatian, Macedonian, Albanian and other nationalists etc.) were also incarcerated on Goli otok. Non-political prisoners were also sent to the island to serve out simple criminal sentences and some of them were sentenced to death. A total of approximately 16,000 political prisoners served there, of which between 400 and 600 died on the island.
The prison inmates were forced to labor (in a stone quarry, pottery and joinery), without regard to the weather conditions: in the summer the temperature would rise as high as 35 to 40 °C (95 to 104 °F), while in the winter they were subjected to the chilling bura wind and freezing temperatures. Inmates were also regularly beaten and humiliated either by guards or, predominantly, by other inmates. Guards did not kill any inmate but they did not prevent inmates from killing each other either.
After Yugoslavia normalized relations with the Soviet Union, Goli otok prison passed to the provincial jurisdiction of the Socialist Republic of Croatia (as opposed to the Yugoslav federal authorities). Regardless, the prison remained a taboo topic in Yugoslavia. Antonije Isaković wrote the novel Tren (Moment) about the prison in 1979, waiting until after Josip Broz's death in 1980 to release it. The book became an instant bestseller.

The prison was shut down on 30 December 1988 and completely abandoned in 1989. Since then it has been left to ruin. 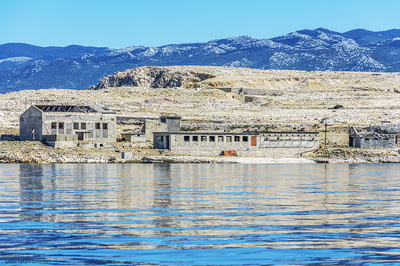 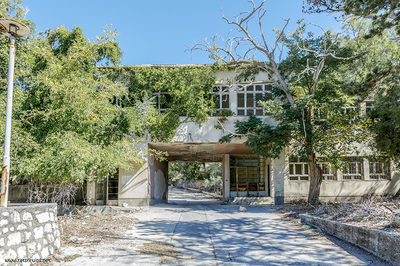 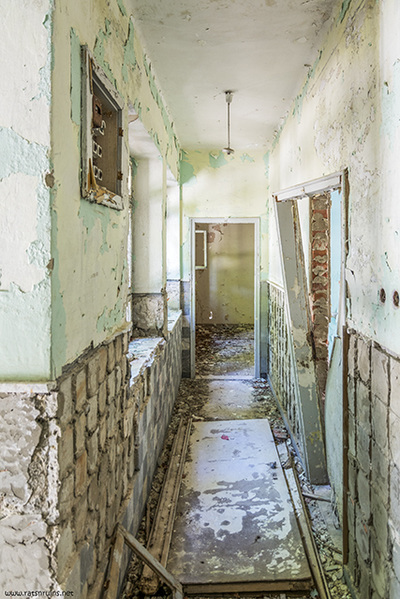 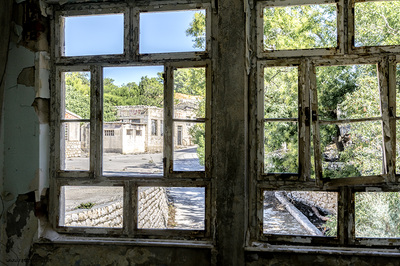 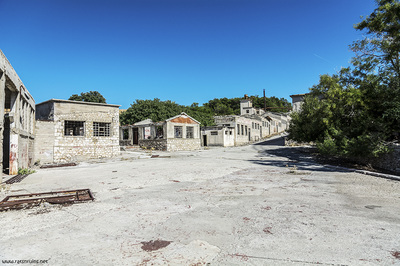 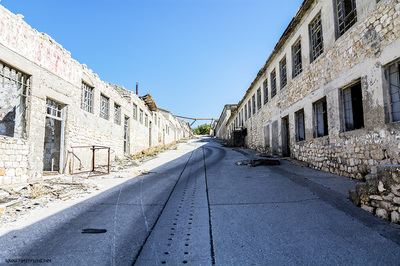 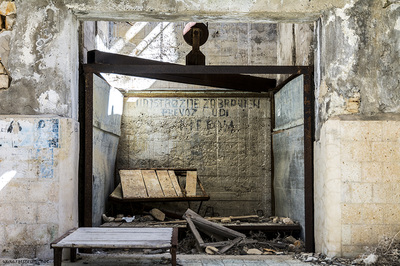 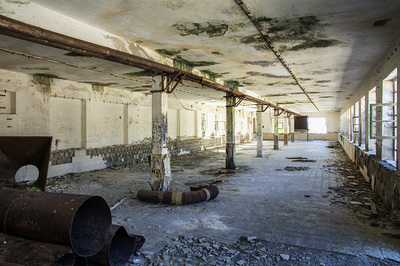 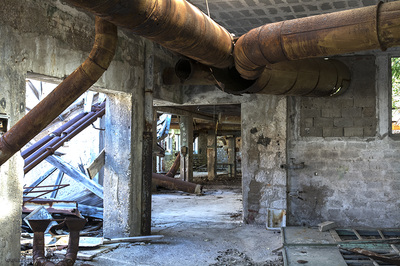 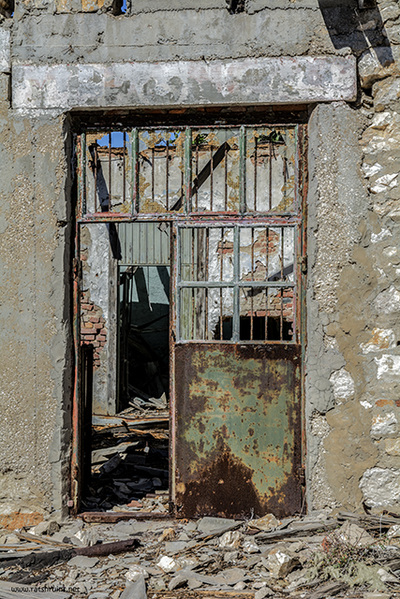 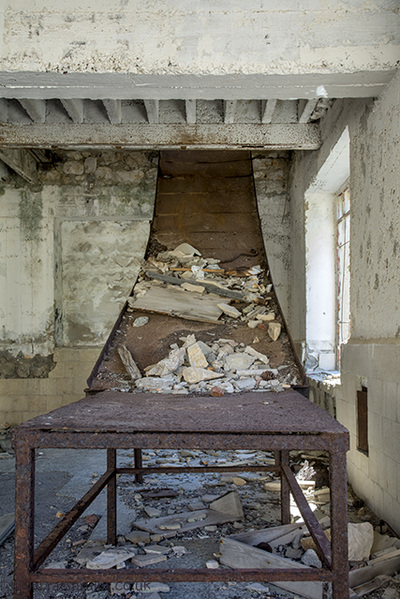 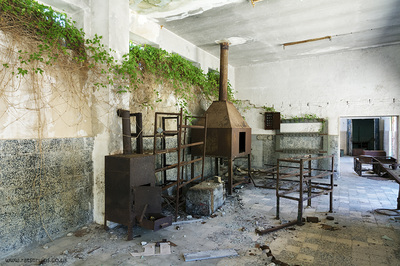 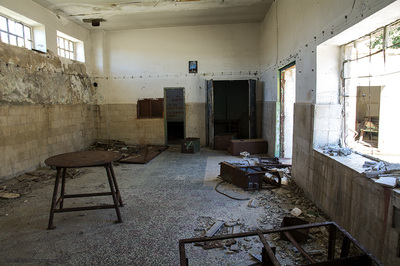 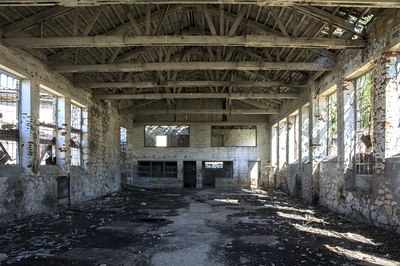 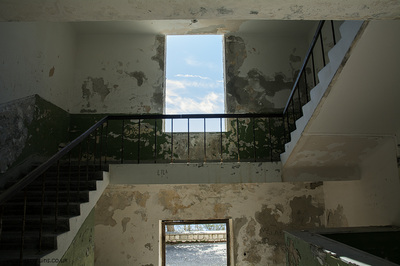 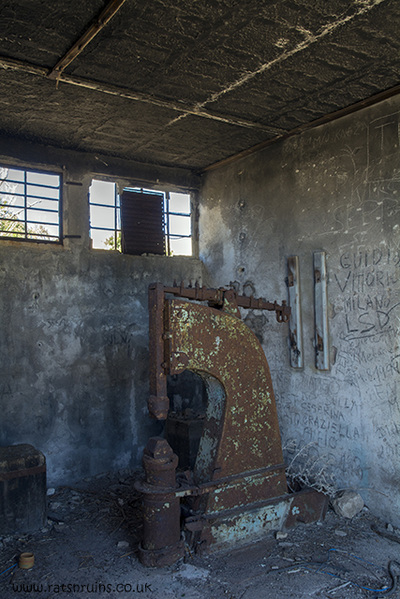 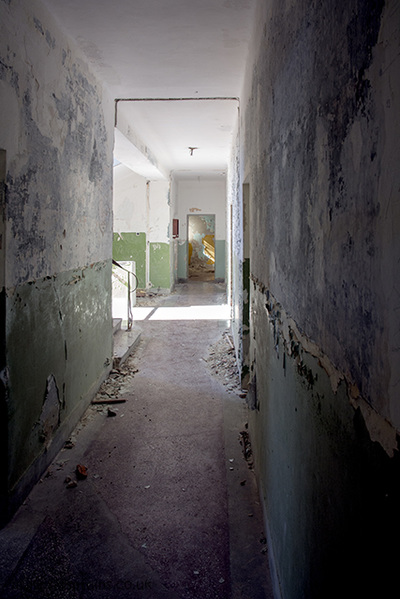