Hotel Pelegrin was designed by the young Sarajevo-based architect David Finci in 1963. The hotel’s architecture drew considerable acclaim in the 1960s, netting him several awards, but the design holds some fascination for contemporary critics as well. In the Croatian architectural magazine Oris, contributor Darko Latin noted that Finci’s style demonstrated “a certain detachment from the tradition of modernism.”

The 419-bed hotel was originally part of the Kupari holiday resort for the military elite of the JNA, but began welcoming foreign tourists, mainly from Northern Europe, in the early 1980s. During the Siege of Dubrovnik in 1991, the JNA shelled Hotel Pelegrin repeatedly, and the damage is still very visible today. After the attack, the hotel was used as a temporary shelter for serviceman in the Croatian Army. Now it's the playground of paint ball teams and idiots who appear to enjoy smashing up what remains. 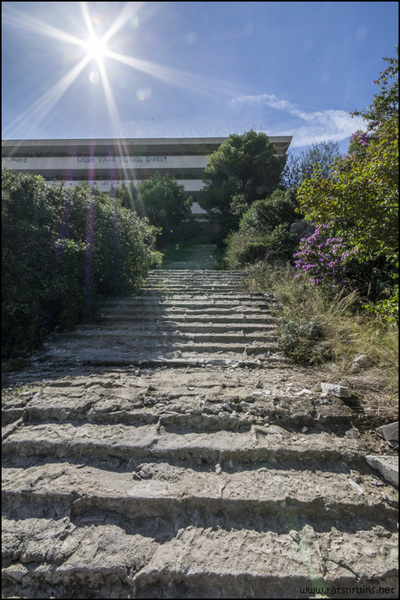 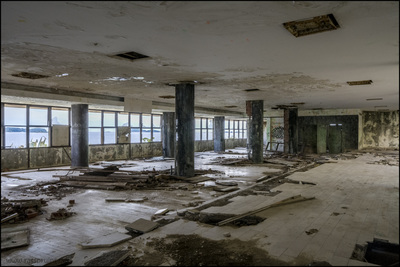 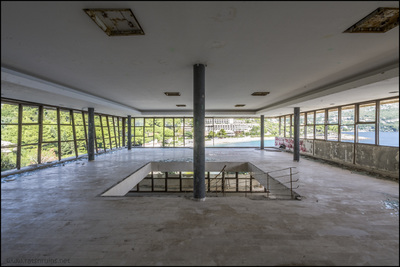 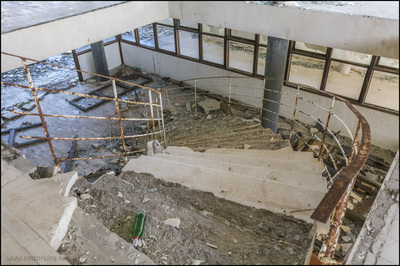 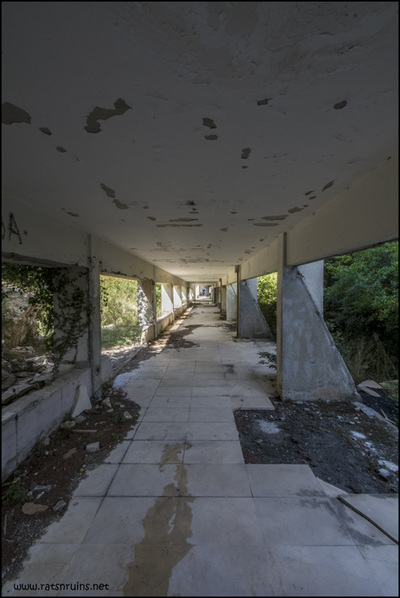 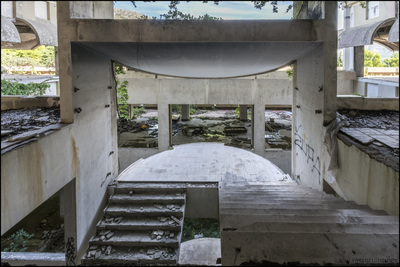 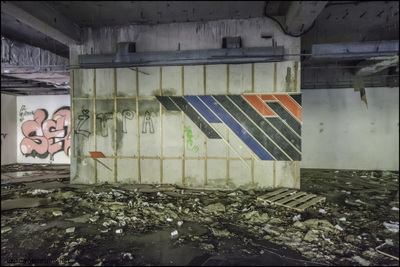 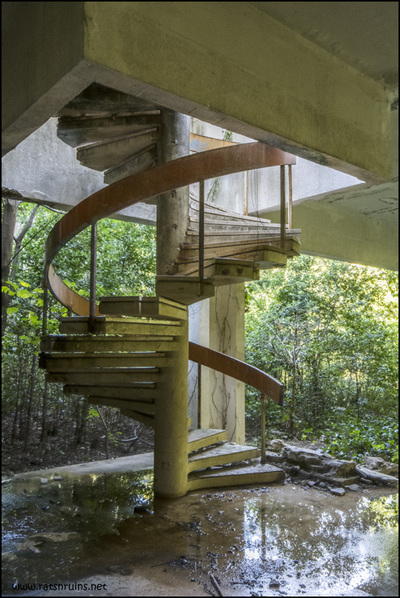 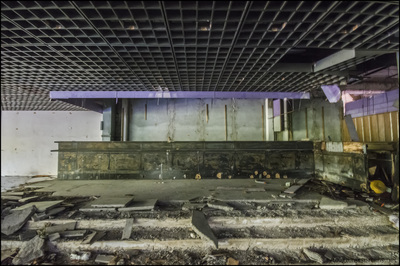 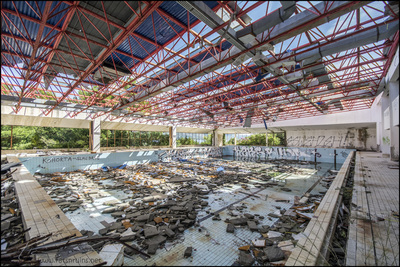