Surgeon Gotthold Pannwitz from the Imperial Health Office began planning the construction of a Lungenheilstätten - literally a “lung sanatorium" - in 1895 with architect Arnold Beschoren taken on to design and oversee the work.
In 1896 work began on a 35 hectare site and by completion there were a total of 34 buildings in the complex, the main ones linked by corridors to form a layout along three sides of a square. The wards were aligned to the south in order to make best use of the sun.

An underground railway linked the buildings at the front of the site to those directly opposite in order to facilitate the rapid movement of stores etc. from area to area. The underground railway also had two separate branch lines running at right angles off the main tunnel. As with all German architecture of that period functionality was combined with beautifully aesthetic architecture.

Lungenheilstätten Grabowsee later became known as the "Red Cross Sanatorium for the Working Class" and in 1920, ownership was transferred from the Red Cross to the State (Brandenburg) Employees’ Insurance Company who also constructed various other sanatoria in Brandenburg. including the enormous Beelitz Heilstätten some miles away on the other side of Berlin.

After the fall of Germany in World War II the Russians occupied much of Berlin and this hospital went the same way that Beelitz did, becoming a military hospital. It was finally abandoned after the reunification of Germany in the mid 1990’s and has rotted away quietly amongst the forest ever since with no maintenance what so ever upon the site. 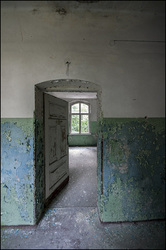 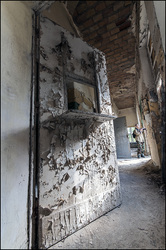 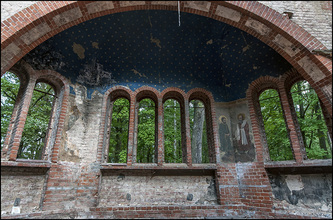 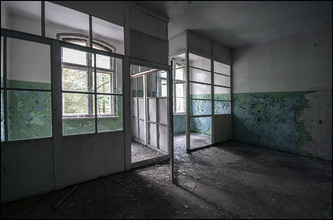 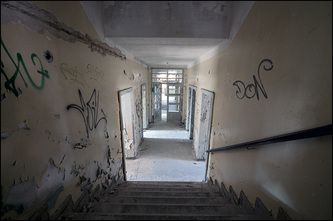 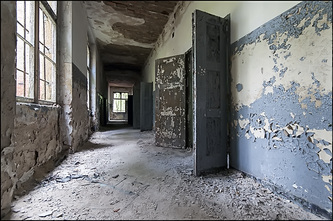 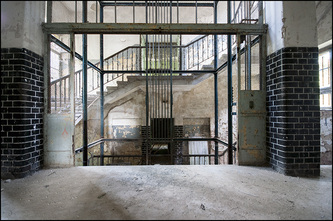 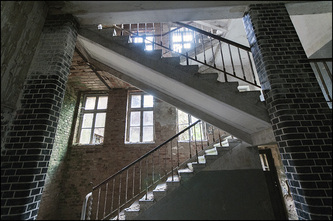 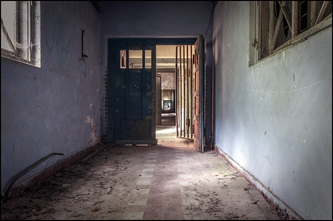 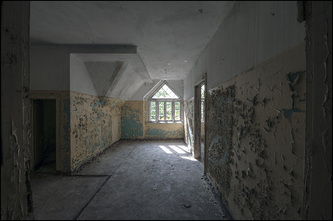 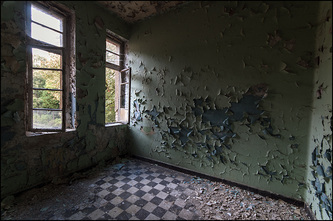 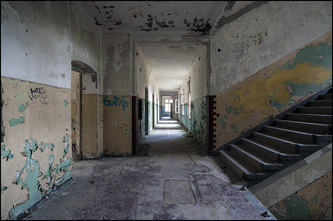 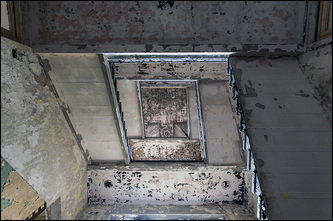 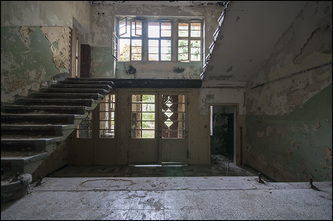 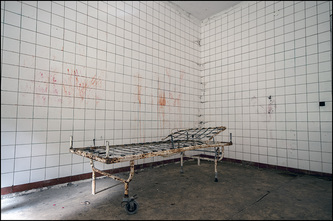 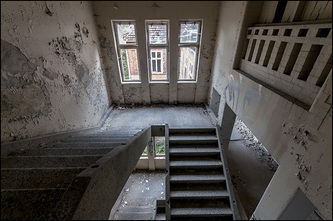 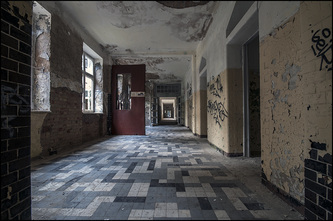 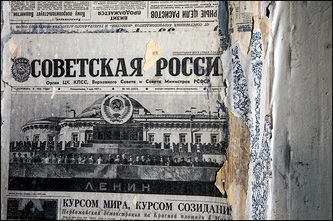 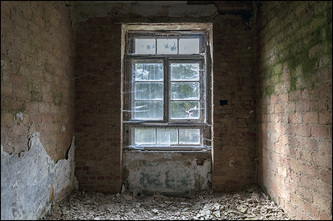 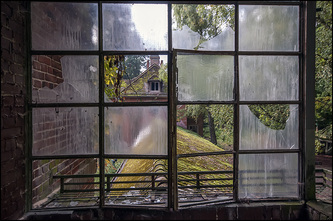 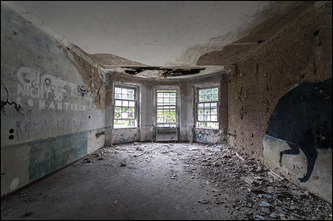 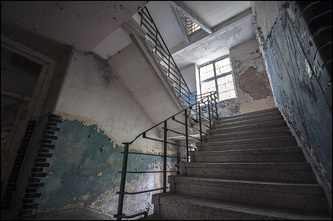 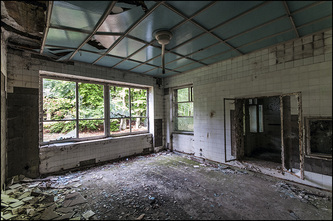 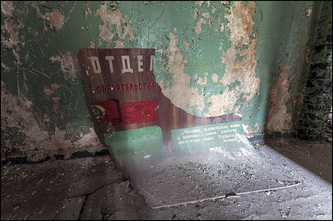 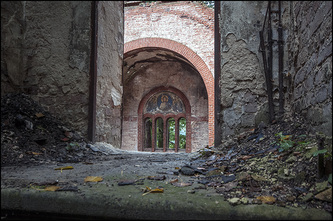 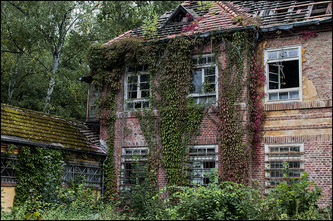 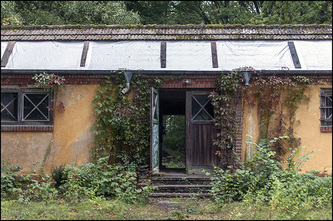 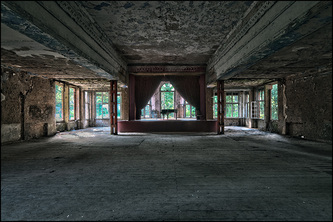 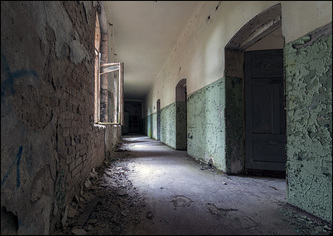