In 1854 when the area was called Görbersdorf and fell within German borders the Countess Maria von Colomb, a niece of Prussian General and her brother-in-law Hermann Brehmer established a health resort for consumptive patients. This was the worlds first sanatorium for the treatment of tuberculosis. The care included  a method of hydrotherapy (the Priessnitz method) and also a precursory method of
climatic-dietetic treatment. The treatment resort became famous and their  methods were copied all over the world.
After WWII the Sanatorium came  within Polish borders and the area gained its name of Sokołowsko in honour of  the merits of the Polish Alfred Sokołowski who had been a close co-worker of Hermann Brehmer. The now-called Grunwald sanatorium has continued to operate as a public anti-consumptive resort, while large parts of the facilities decayed.
In 1970s the settlement was to be transformed into Provincial Centre of Winter Sports, but due to lack of resources the project was not
completed. In 2005 14 fire trucks attended a fire at the site. They battled for 15 hours but sadly a majority of the structure was destroyed. Later it was proved that the fire had been deliberately started by a local man who ironically was a member of the volunteer fire brigade!

We visitied in March .... it was lovely and sunny in town,  but  we were up to our knees in snow at some points! 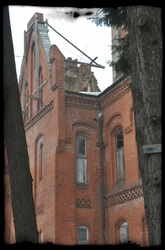 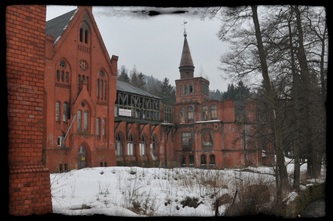 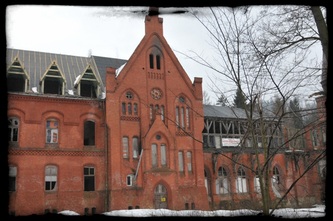 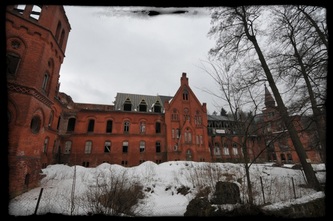 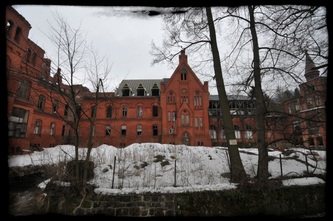 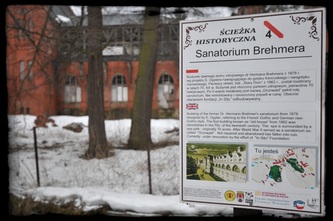 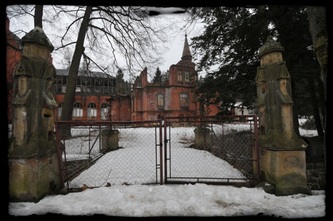 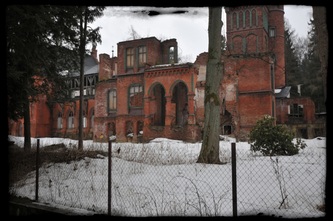 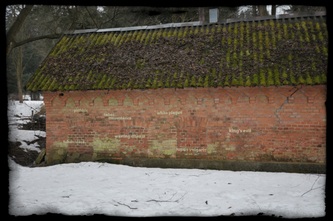 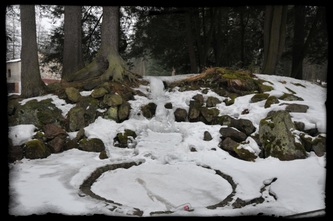 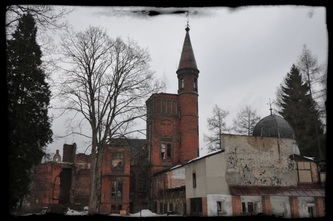 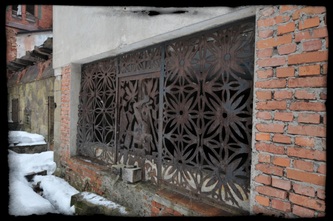 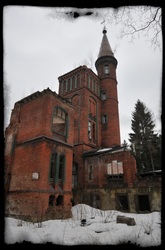 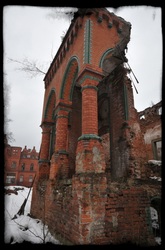 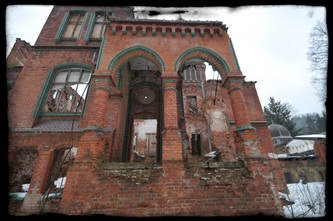 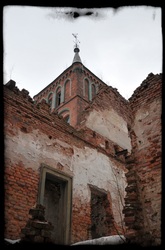 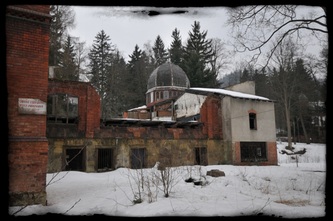 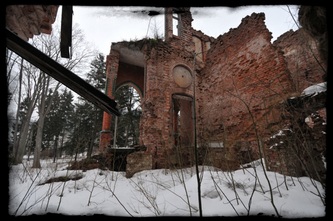 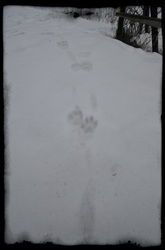 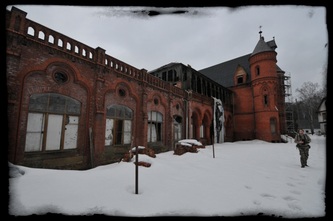 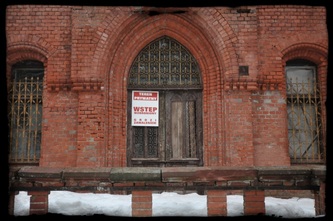 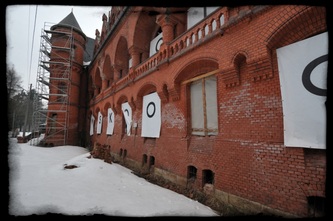 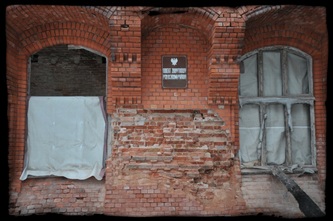 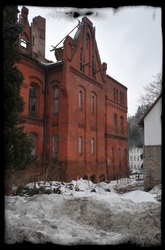 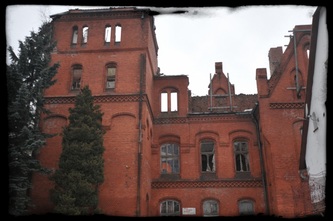 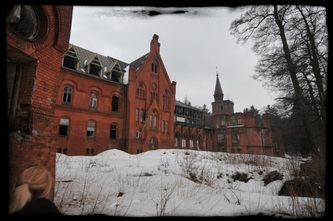