Siemensstadt S-Bahn is one of 3 abandoned stations that used to serve the complex of factories belonging to Siemans, from which this station and this S-Bahn line gets its name Siemensbahn.

The nearby factories employed over 55,000 people in 1925 when the descion was taken to build the line, the line opened on December 18, 1929, the bridge that the line ran over was blown up near the end of WWII and replaced (by the Russians) with a wooden one that at least opened one half of the line, this one line ran until 1954 when Siemans stepped in and replaced the bridge with a more permanent metal one.

As the cold war got colder and the wall went up, the S Bahns became a bit of a sticking point for those in the West, the DDR ran the S-Bahns! All of them! They voted with their feet and boycotted the S-Bahns where they could using alternative means of transport to get around. This unoffical S-Bahn strike lasted for years and the Deutsche Reichsbahn  lost millions running almost empty trains through West Germany, to compensate for this the Deutsche Reichsbahn cut wages and services, the staff revolted and went on strike, seizing the opportunity the Deutsche Reichsbahn  stopped the services that were costing them the most. The last train ran from Siemensstadt S-Bahn on September 18 1980.

Occasionally there is talk of reopening the line and running it to Tegel airport but it never comes to much, the structure itself is protected so it cannot be knocked down, but what can you do with an old station on a bridge? 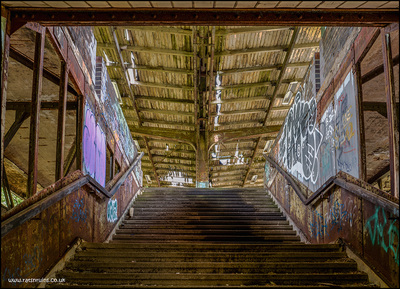 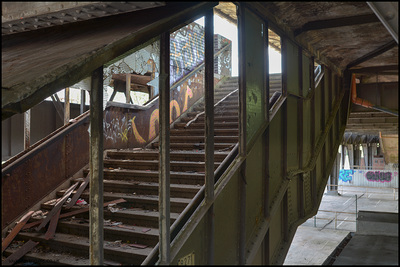 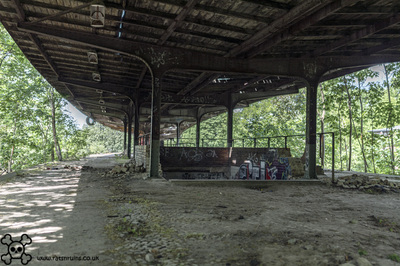 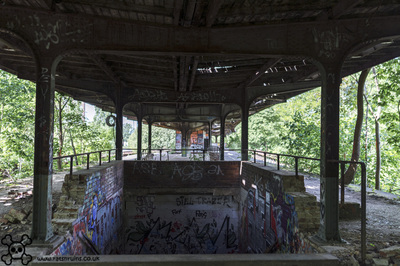 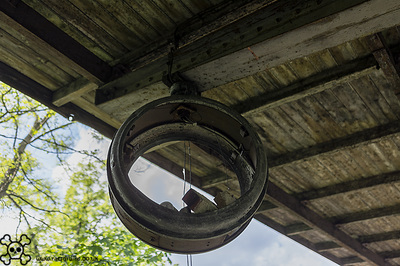 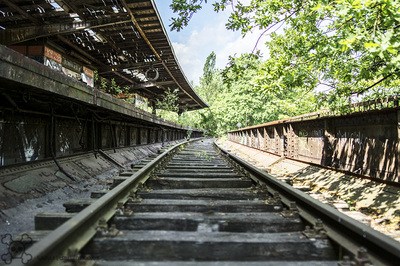 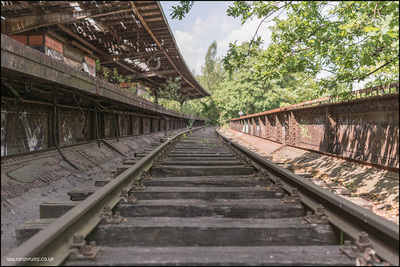 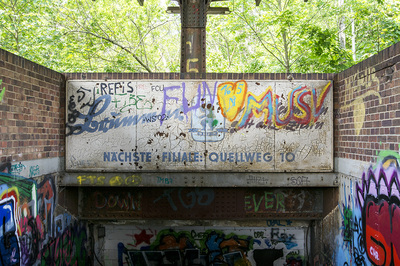 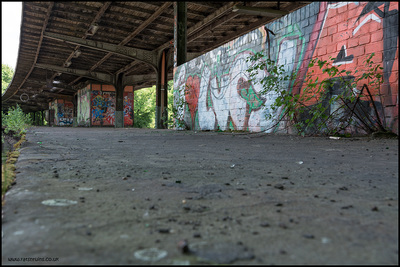 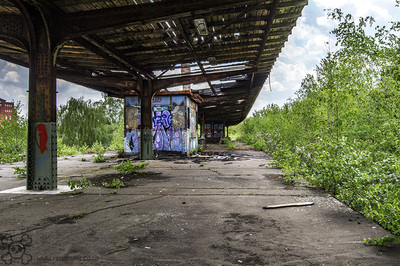 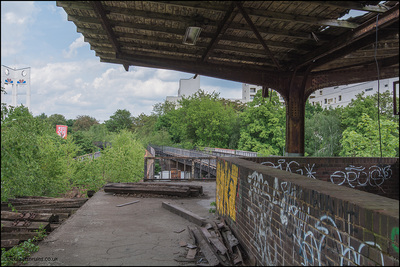 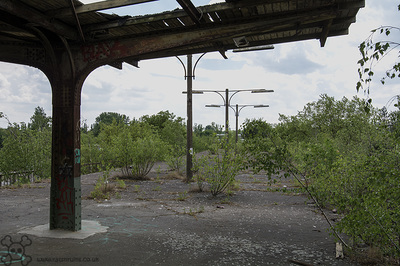 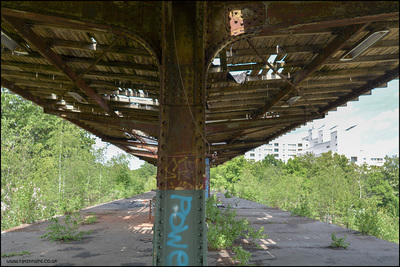 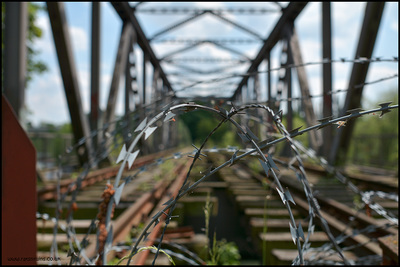 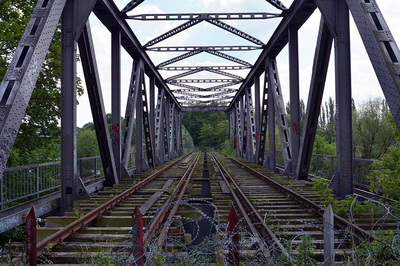