(Taken from Wikipedia)
​After the dissolution of the Soviet Union and damaging of the Transcaucasian Railway lines, the Samtredskoye part to the west of the Inguri River came under control of the Abkhazian railway.
The bridge over the Inguri River was blown up on 14 August 1992, which was the day when Georgian forces entered Abkhazia and is the date considered as the start of the War in Abkhazia. The pretext for sending the Georgian National Guard to Abkhazia in 1992 was to protect the railroad.The bridge was subsequently restored but blown up again in 1993, after the end of the war.
The track between Achigvara and the Inguri River was dismantled. The rest of the railway line also suffered greatly during the war. After the war ended, traffic was restored along the line. The railway system of Abkhazia was isolated in the 1990s, due to the blockade imposed by Russia.
On 25 December 2002, the Sochi-Sukhumi elektrichka train made its first run since the war, which led to Georgian protests. As the number of Russian tourists greatly increased in the 2000s, the Psou-Sukhumi section was mainly repaired by Russia in 2004 and on 10 September 2004 the Moscow-Sukhumi train first arrived in the capital of Abkhazia.
The Ochamchire-Sukhumi, Sochi-Sukhumi and Tkvarcheli-Sukhumi elektrichkas, that had operated at various times from 1993, no longer operated by 2007 due to various infrastructure problems. The last of the elektrichka, Gudauta-Sukhumi, was closed down on the end of 2007.The Adler-Gagra train service was resumed on 26 June 2010 by the Don-Prigorod company.
There have been proposals to restore destroyed parts of the railway and re-establish rail traffic between Russia and the Trans-Caucasian countries of Armenia and Georgia. The alternative route through Azerbaijan is significantly longer and not available at all, in the case of Armenia, due to the Nagorno-Karabakh conflict. Abkhazia and Russia signed a protocol on repairing the Abkhazian stretch in October 1995,but Georgia has long tied the restoration of rail traffic with the return of refugees to Abkhazia.
On 15 May 2009, the President of Abkhazia, Sergei Bagapsh, announced, that Abkhazia's railway and airport would be transferred to Russia with management rights for ten years, a decision, which caused a negative outcry in Abkhazia. According to the Abkhaz tycoon and opposition party leader, Beslan Butba, this has led to growing anti-Russian sentiment in Abkhazia.
Currently, there is only one train connection from the Russian Federation to Abkhazia. The train from Moscow to Sukhumi operates daily at the high touristic season in summer and twice a week in the low season.

I have to say, the stations we saw were spectacular. Part of me really wants to see them restored to their former glory. 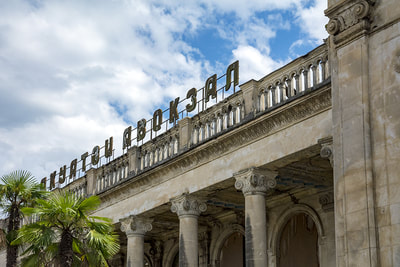 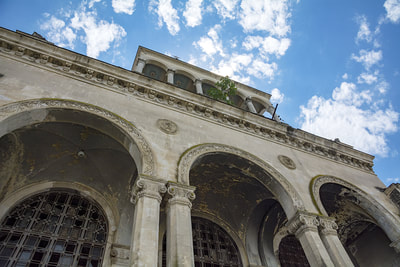 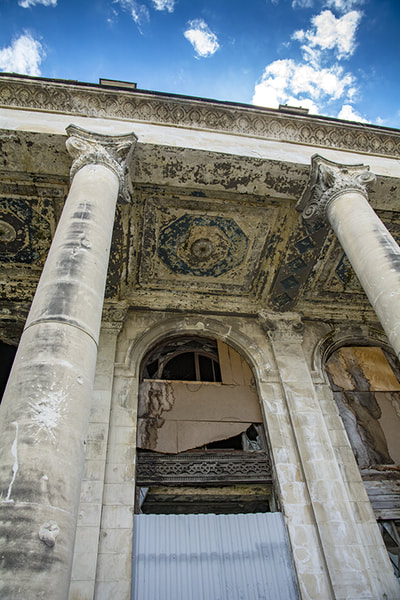 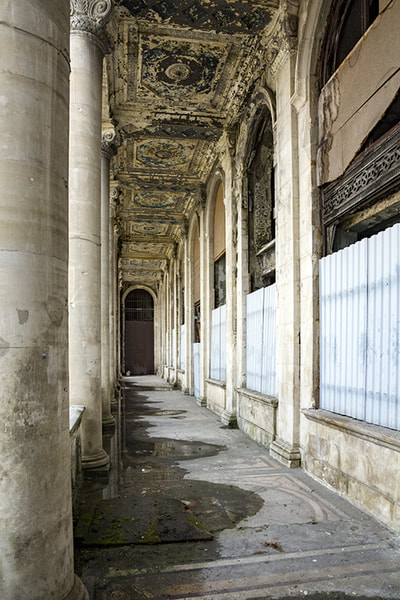 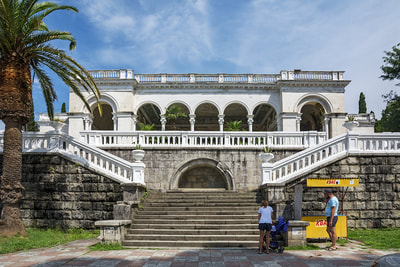 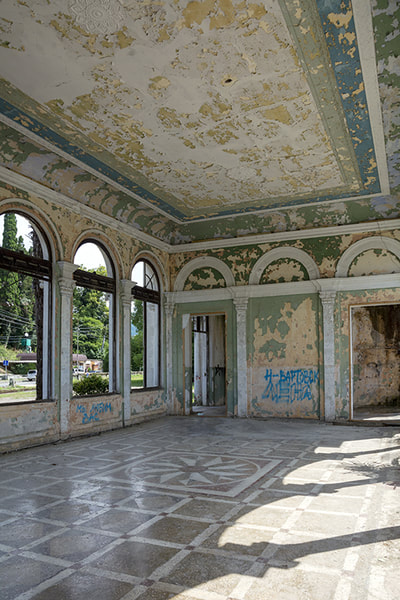 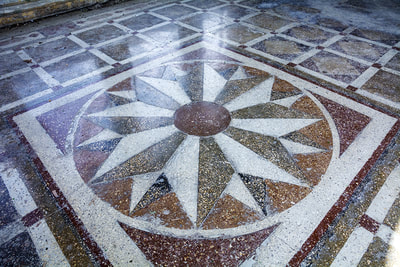 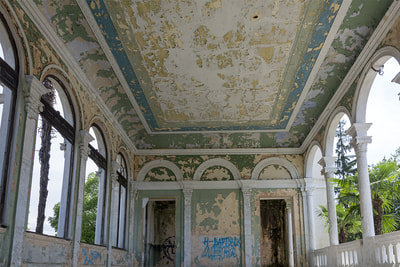 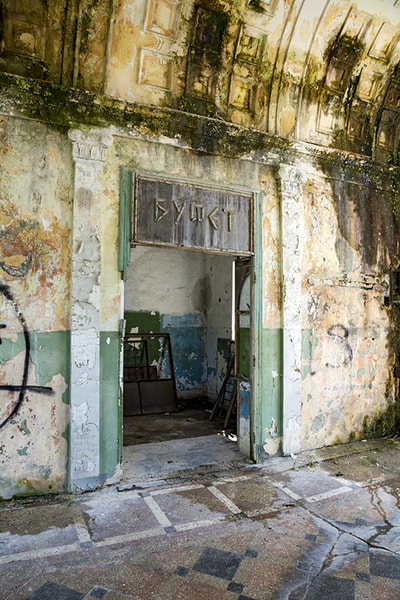 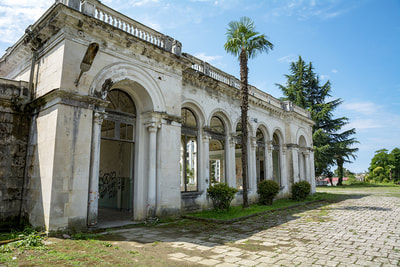 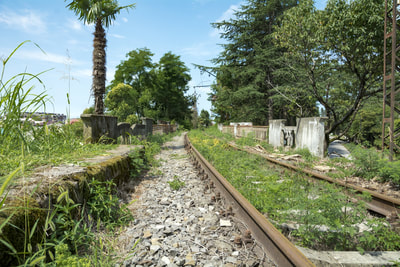 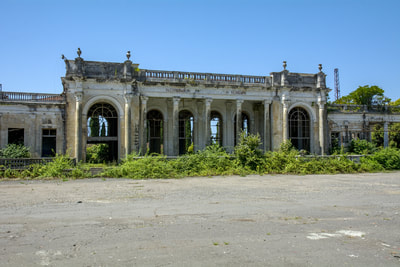 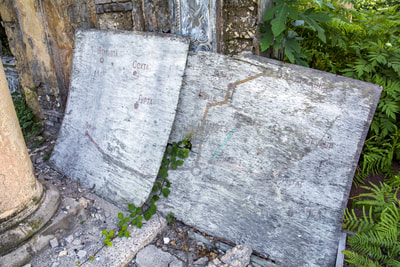