"The Amra restaurant was built in the 1960s, an initiative of Mikhail Bgazhba, the then-First Secretary of the Abkhazian Regional Committee of the Communist Party. It has become a symbol of Abkhazia’s capital over time. The top tier of Amra restaurant accommodated a café, which was a hangout place for the Sukhum upper crust. The café brought together prominent actors, artists, authors, including a renowned writer, Fazil Iskander, who frequently mentioned the Arma restaurant in his works." (source Jamnews).
Our first 'explore' in so much as it appeared derelict - it was'nt. Despite being closed due to big bits of it falling into the sea there is a small cafe on the top 'deck'. People were wandering around it quite happily despite huge holes in the floor and more than a few missing support struts underneath. It was easy to imagine this place in it's heyday, it must have been quite spectacular.
When the restaurant will be reopened again is unknown as yet. The pier is in extremely poor condition and its overhaul is estimated at several million US dollars. The lessee doesn’t have such funds.
Alongside the two-tier restaurant, there is also a yacht club with the same name located on the pier. It is also closed now. The children’s sailing section, accommodated there, also suspended its operation due to the critical condition of the pier. 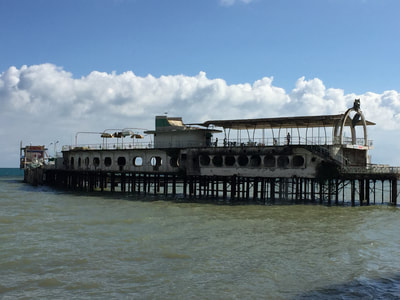 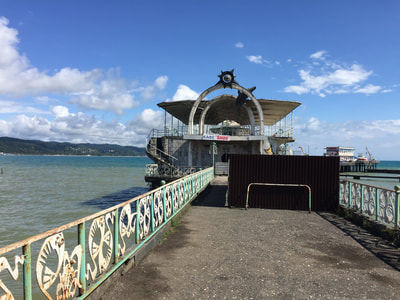 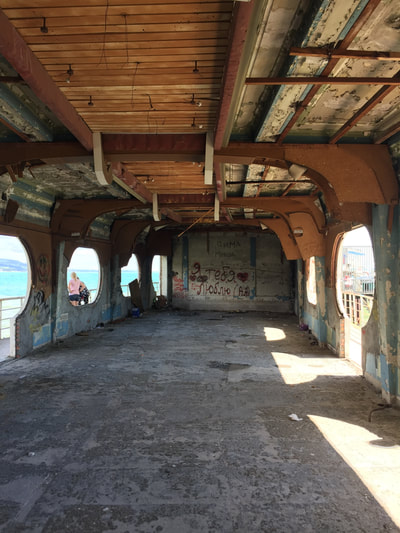 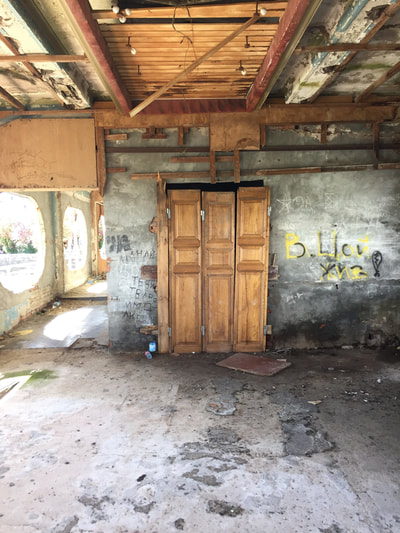 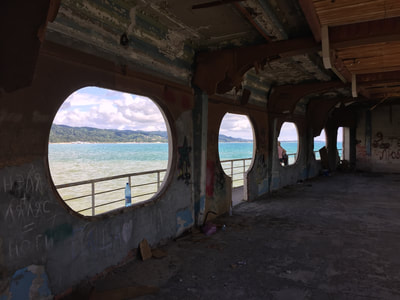 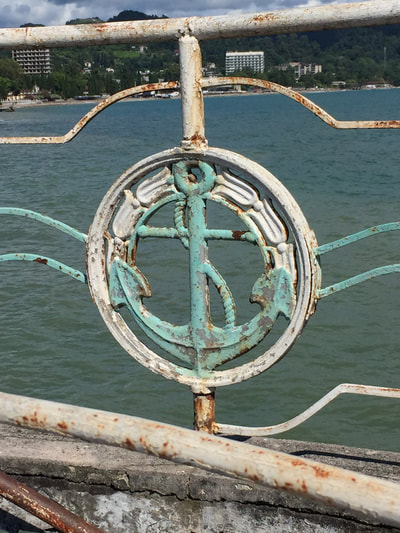 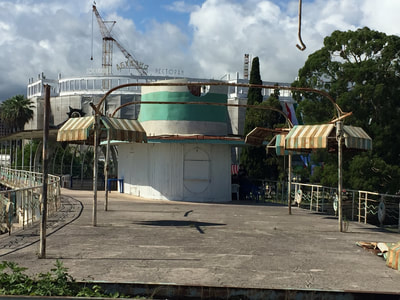 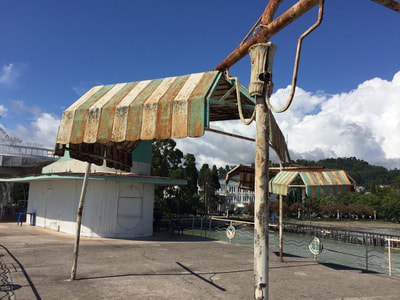 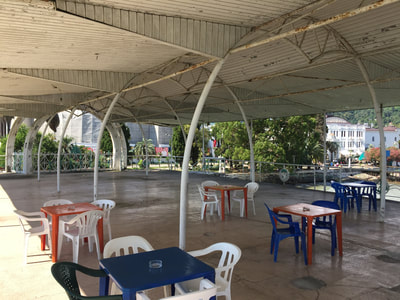 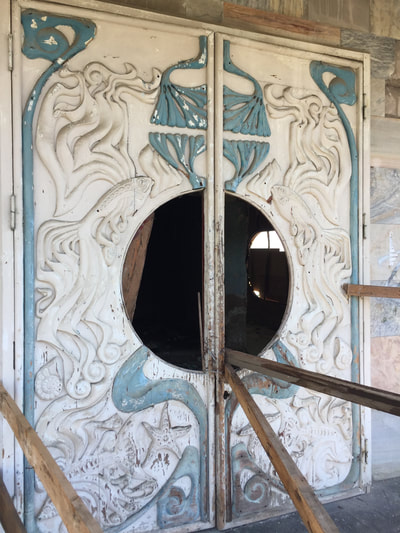 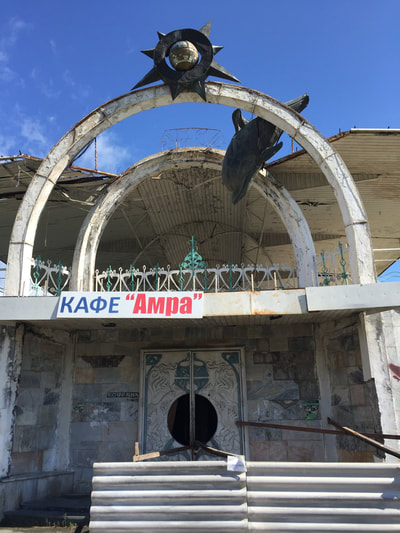 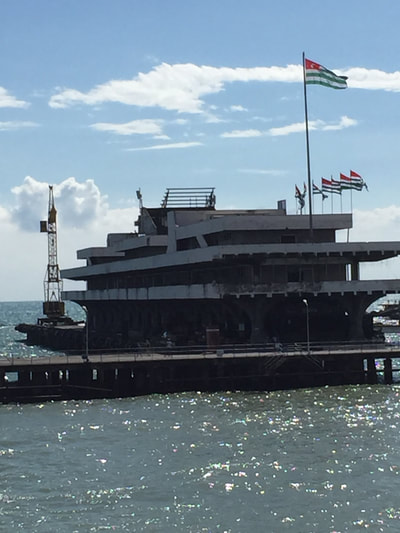