Flying visit, wish we'd had more time. HUGE site, many security guards, much hiding. All in all a reasonable day out. I was in the throes of some form of Manthrax though, this curtailed our activities significantly.
The plant produced cars and trucks for Avia, a company that started out making biplanes, a little later in its history the factory produced planes for the German Luftwaffe. After WWII and the introduction of Communism into Czechoslovakia the plant was nationalised and used for the automotive industry primarily producing trucks called Avia.
Following the fall of communism the Avia brand was to be privitised, there were several interested parties came forward, primarily Renault and Mercedes Benz but in the end in 1995 the tender was won by Daewoo. 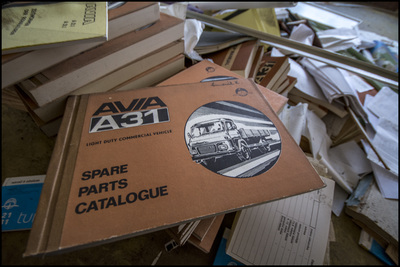 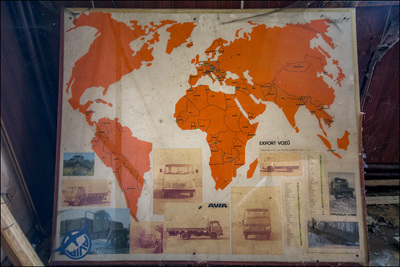 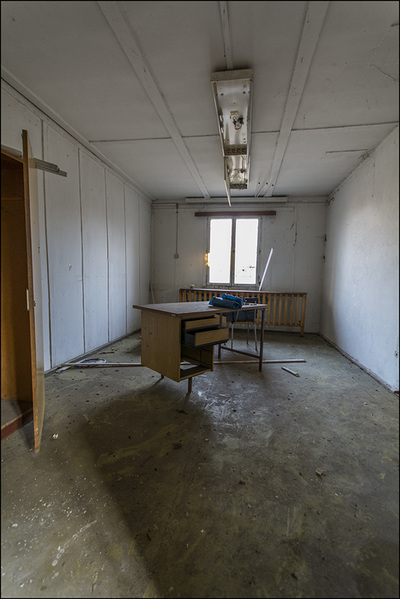 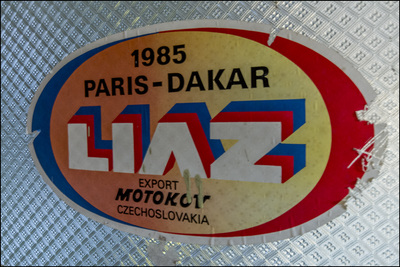 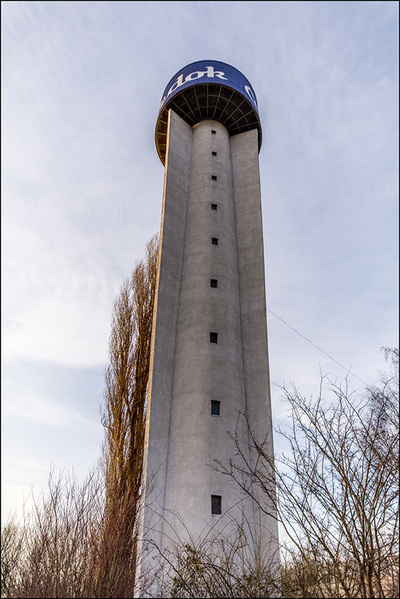 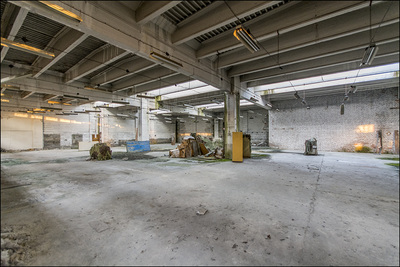 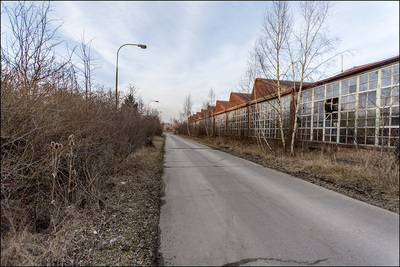 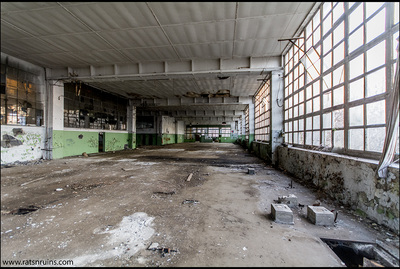 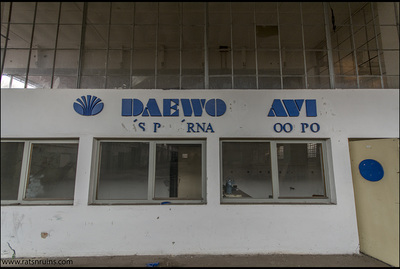 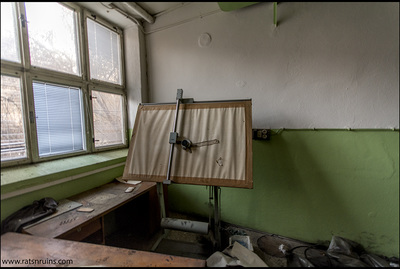 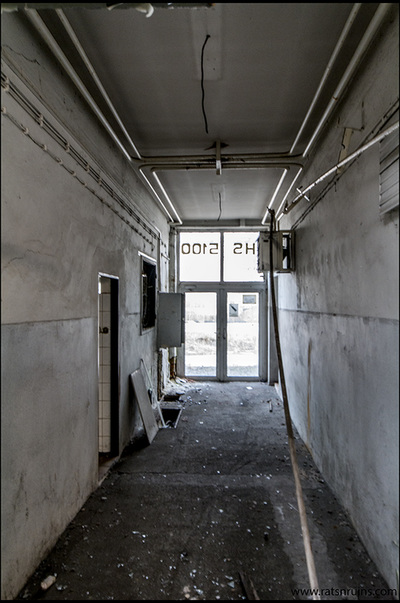 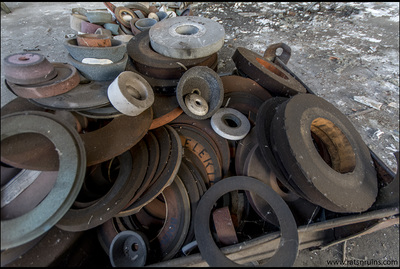 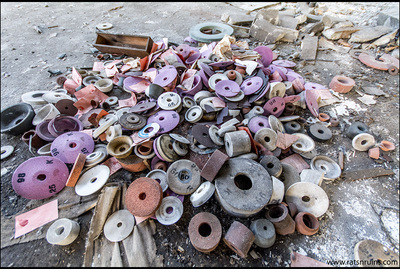 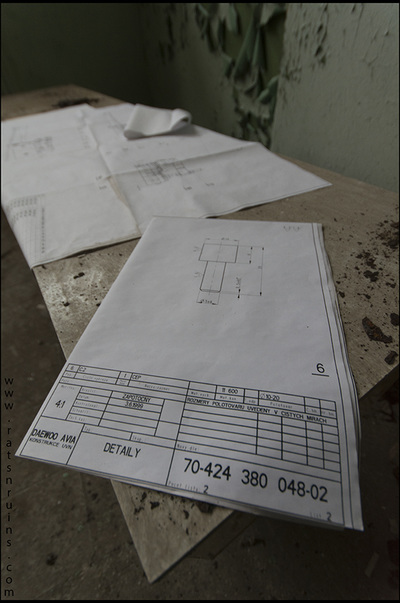