BARS was a Warsaw pact tropo-scatter network stretching from Rostok in the DDR through Czechoslovakia, Hungary, Poland, Byelorussia USSR, Ukraine, Romania and Bulgaria.
Tropo-scatter is a method of communicating using microwave radio signals, effective communication distances can reach 300km. When the Soviets 'installed these system in Hungary, they funded the construction of BARS 504  (between 1983 & 1984) . The remaining sites had to be funded and constructed by the Hungarians. To that end, 501, 502 & 503 are of  a different design to BARS 504 which also had an extensive (once) pressurised 2 level 'bunker system'.
502 was probably the 'cleanest' of the 3 although a BMW parked in the grounds did give us a shock. Furthermore the gatehouse of this installation had 3 cells in it, a feature missing from 504 & 501. 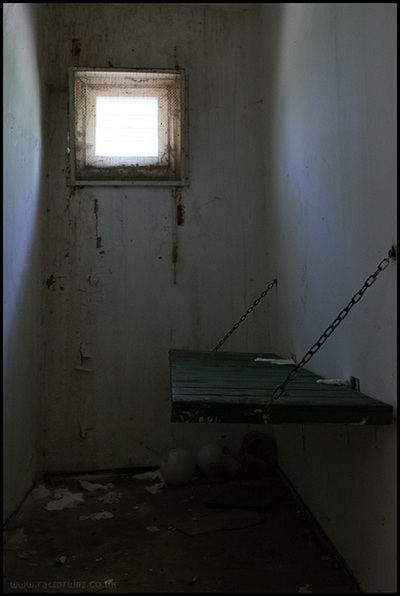 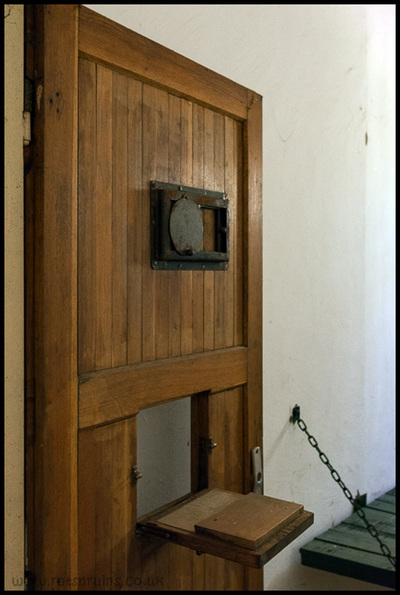 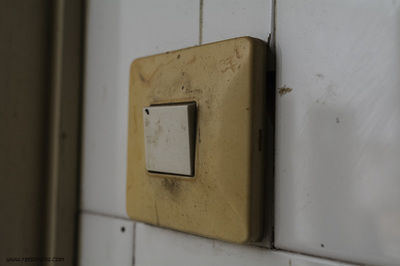 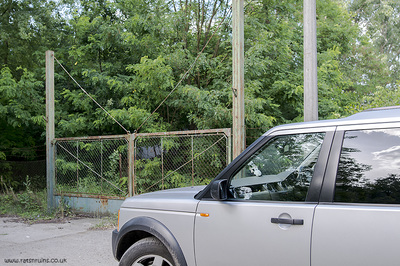 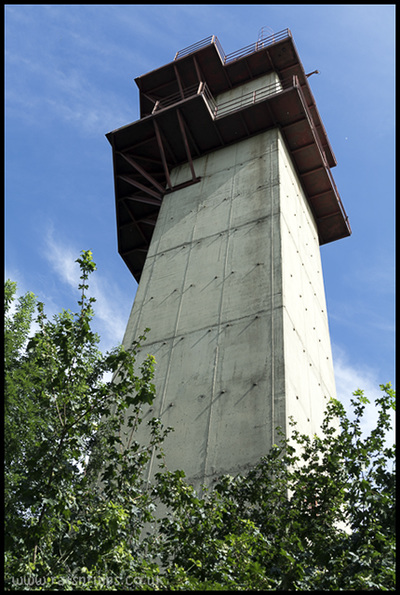 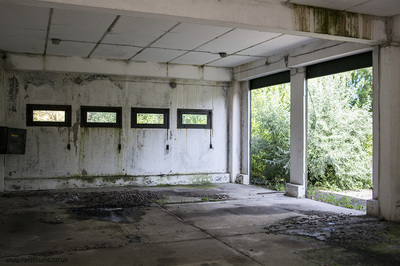 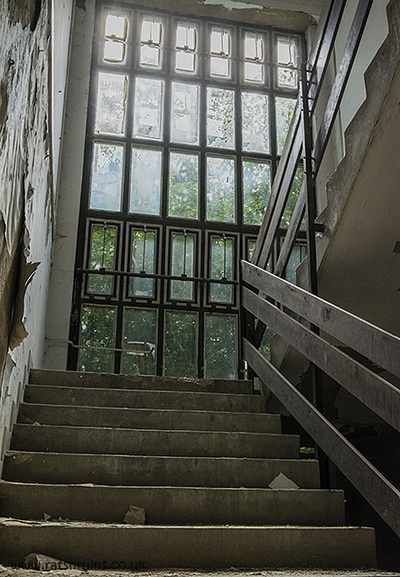 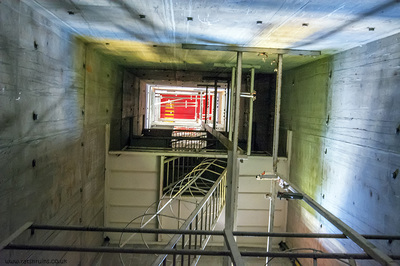 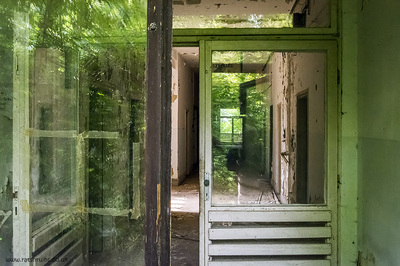 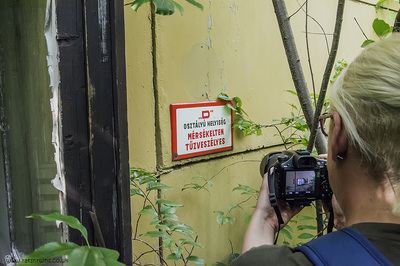 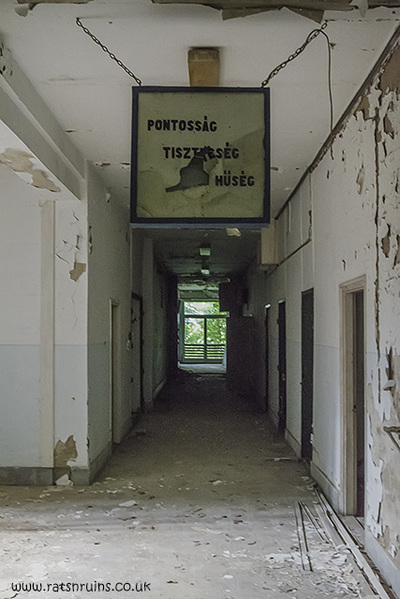 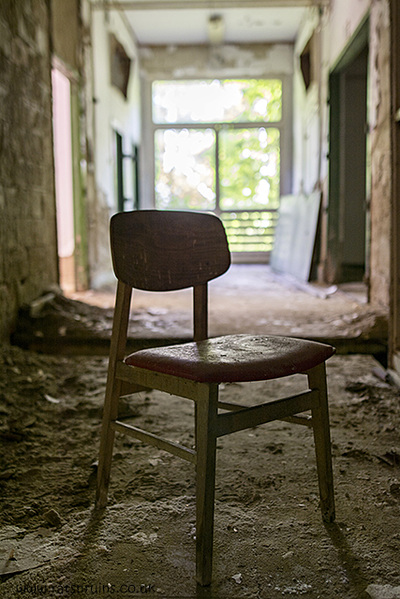 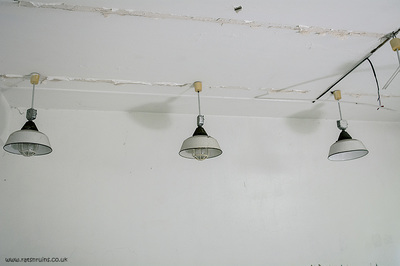 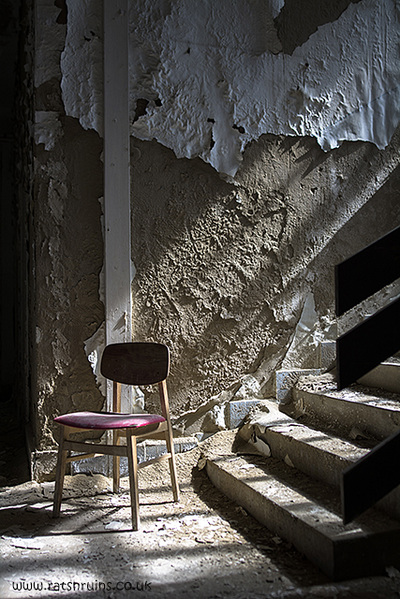 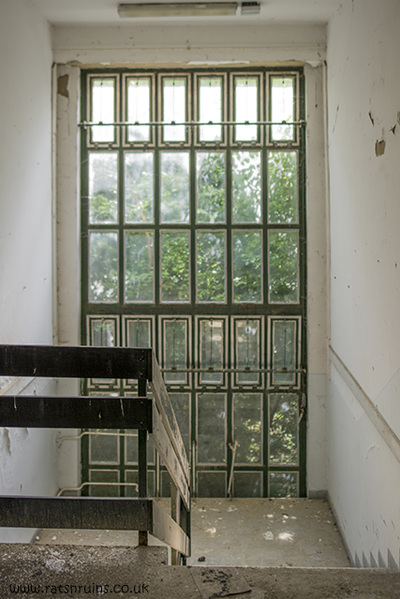 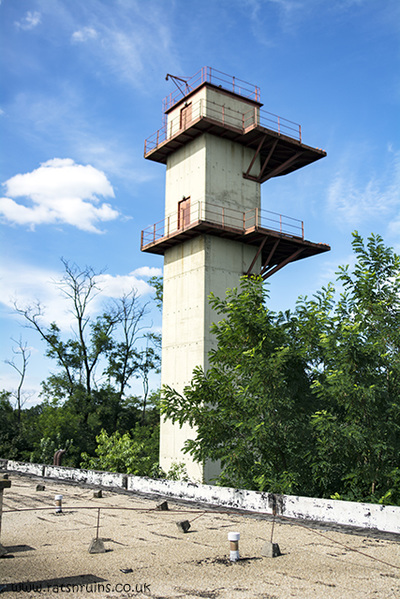 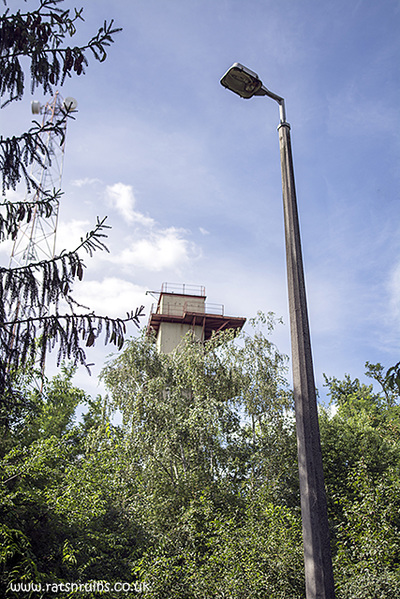 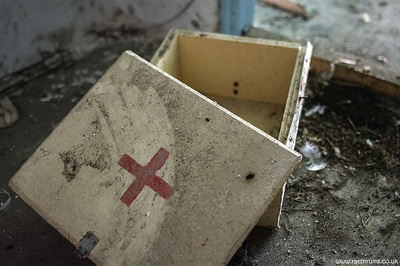 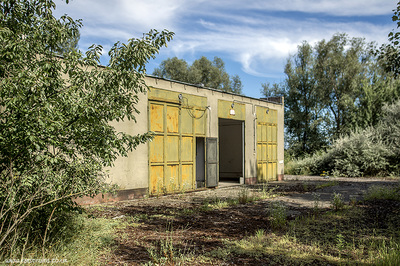 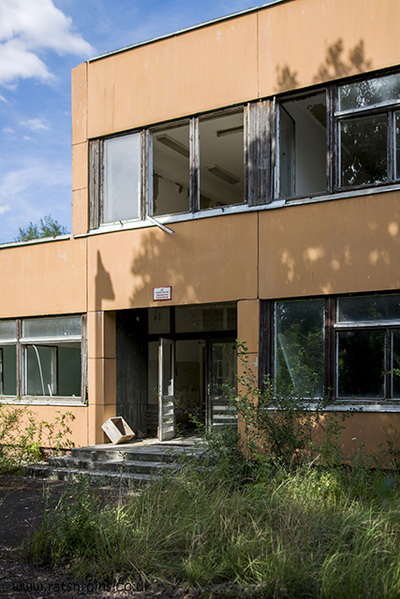 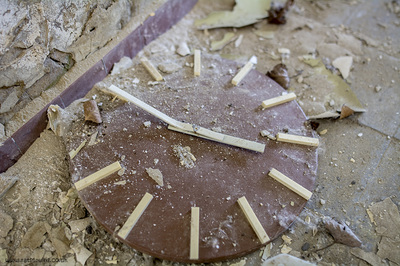 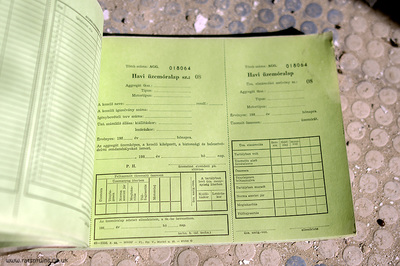 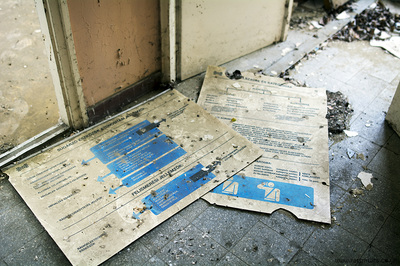 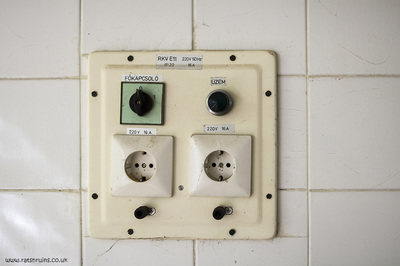 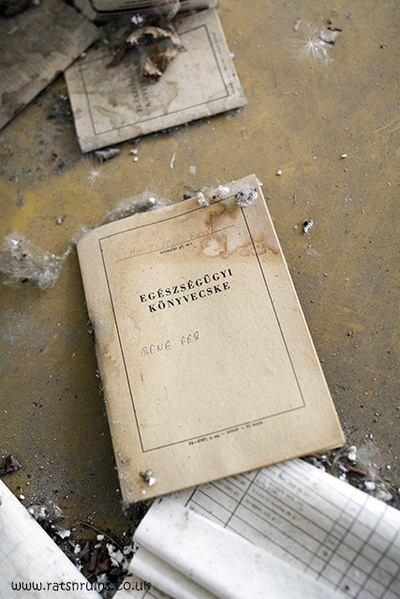 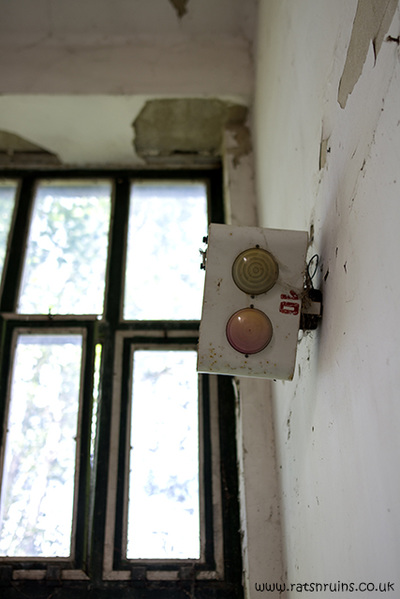