​In the town of Tkvarcheli is one end of a cable car station. Tkvarcheli was given town status on 9 April 1942, in 1989 the population was nearly 22,000 people who mostly worked in the mining and power industries in the town. Today, as with a lot of towns, the population is severely diminished and stands at somewhere around 5,000.

During the Georgian Abkhazian war of 1992-1993 Georgian forces laid siege to Tkvarcheli. The seige lasted from October 1992 to September 1993. The nearby power-plant was bombed by Georgian forces in the first days of the siege and the residents of the town went without power for nearly a year.

A quarter of the towns population were Russian (just over 4,600) and the Russians stepped in to provide humanitarian aid and military support to the area, military helicopters regularly flew to the town, supplying it with food and medicine, they also evacuated many civilians. Many Russian-trained and Russian-paid fighters were transported to the area to take part in the fighting.

On the December 14, 1992 a Russian Mi8 helicopter went down on board were 52-64 people, including 25 children, all lives were lost. Russian forces blamed Georgia, but Georgian forces denied any involvement. This only intensified the fighting, the turning point came on July 14, 1993 when Russian forces ousted Georgian units from the dominant heights around Tkvarcheli, this failed to break the siege but the town became much less vulnerable to Georgian fire, the siege held until September 29, 1993 when Sukhumi was taken by the Abkhazians.

Some people have returned to Tkvarcheli but with the demise in the industry that ran the town it its now a shadow of its former self,  some industry has come back to the town this has been hampered by Abkhazia non official country status and several vessels, loaded with coal from Tkvarcheli have been seized in international waters by the Georgians who consider any outside investment into Abkhazia as illegal. 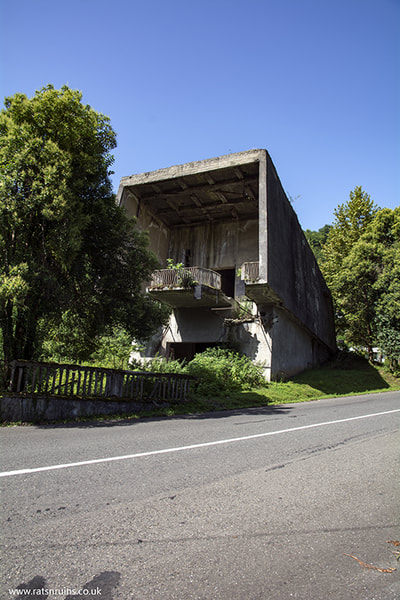 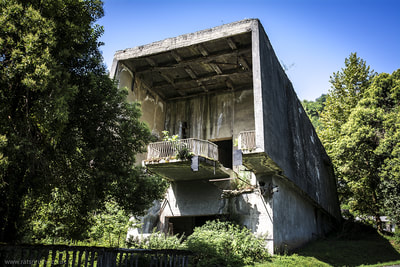 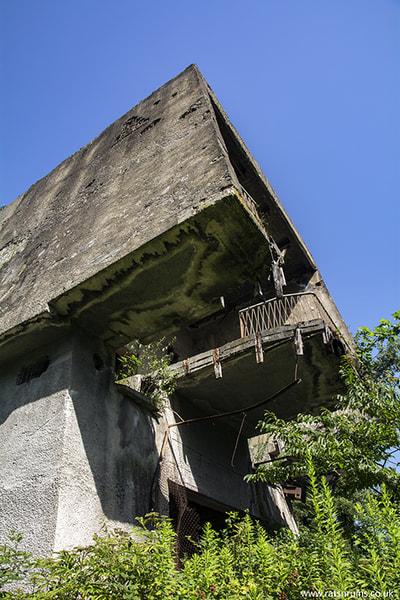 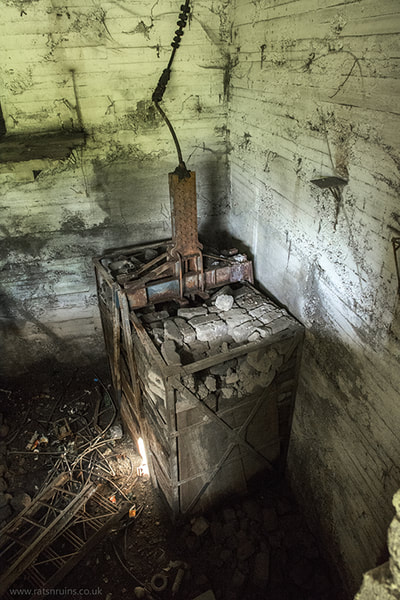 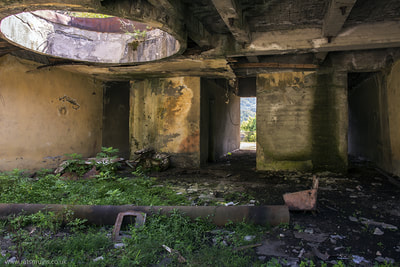 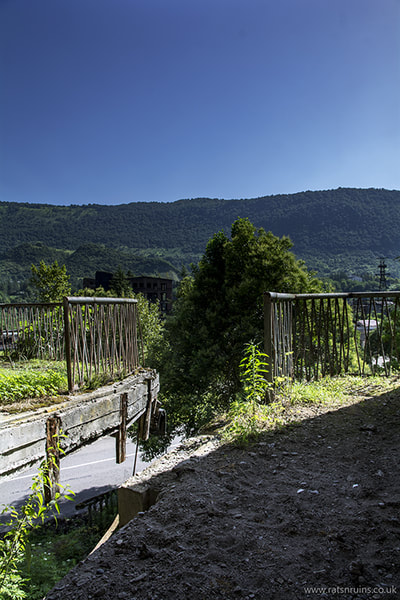 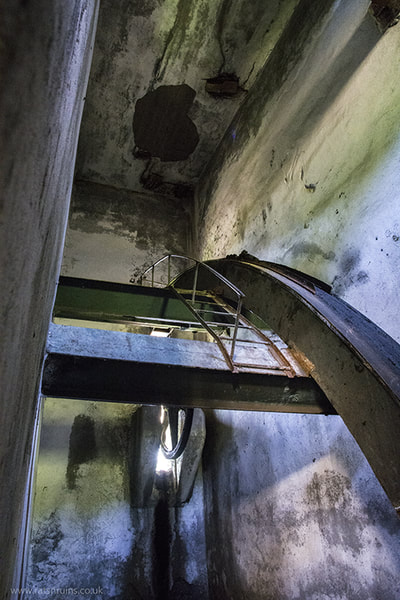 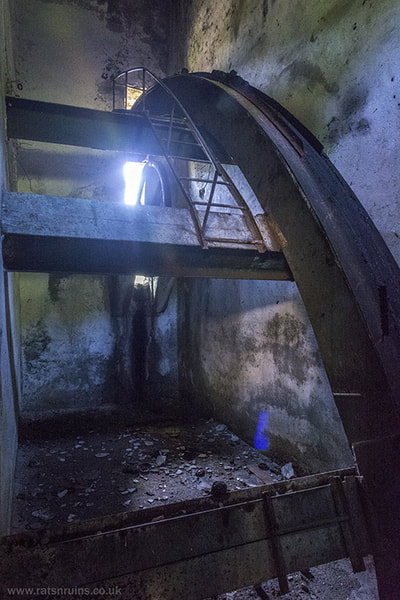 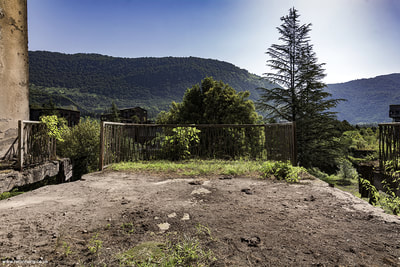