The most important inner-German checkpoint, the Autobahn crossing at Helmstedt was named Alpha by the Western Allies. Its counterpart in the Berlin southern borough of Dreilinden was named Bravo. The connection between these checkpoints gained its importance from being the shortest connection between the western zones and Berlin, at 170 km (105 miles). During the Berlin Blockade, which endured from June 1948 to May 1949, the Soviet checkpoint was closed.
As well as the area housing the museum, just off the beaten track is a small stretch of patrol road, a very wobbly watchtower and the original train station and offices. 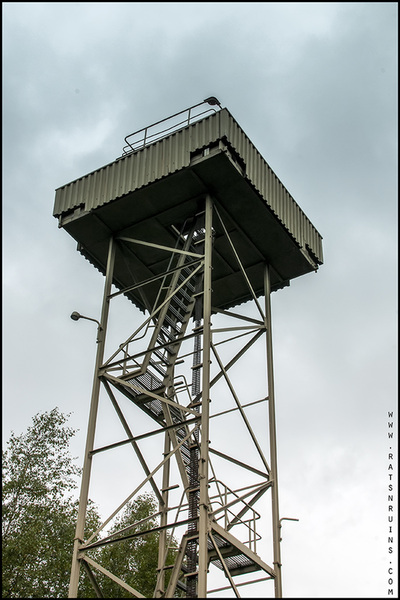 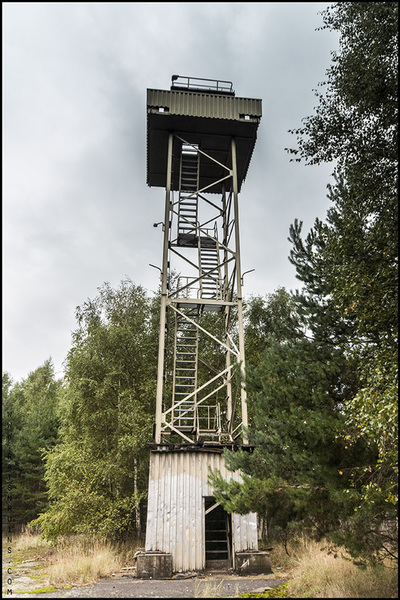 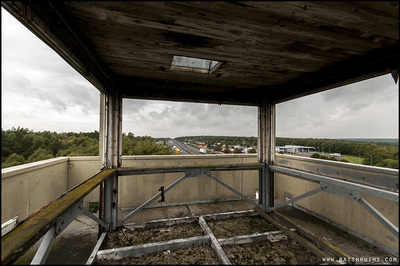 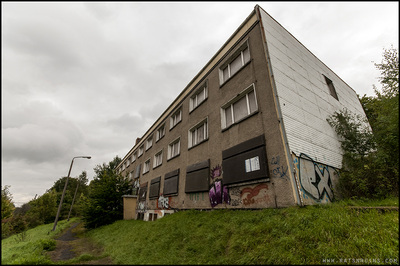 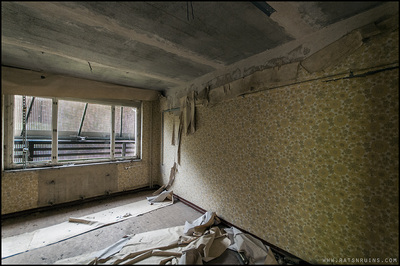 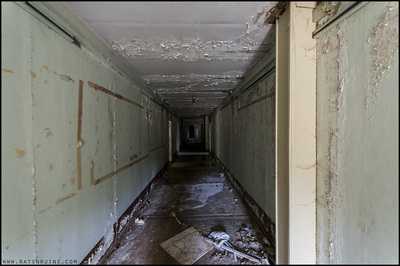 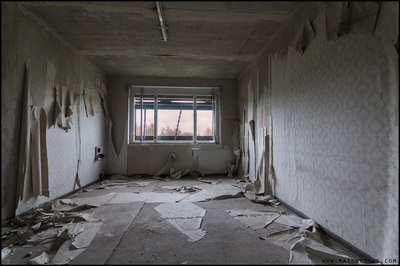 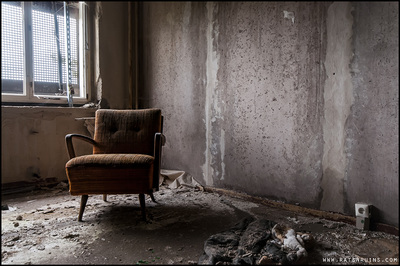 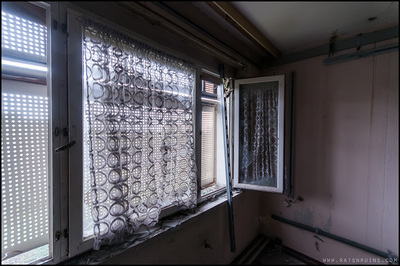 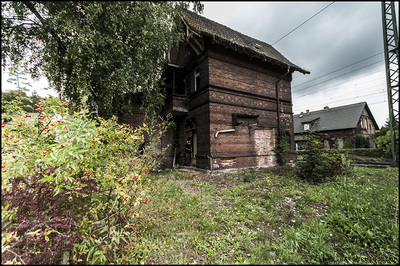 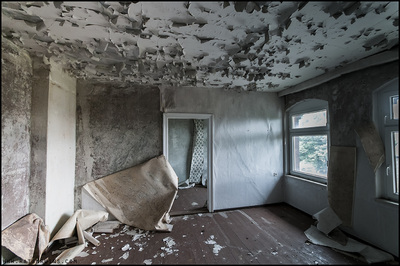