A  former GSSD  barracks near Dörnitz in Saxony-Anhalt.
There is not much to see, the buildings were professionally gutted and stripped of everything a while back now. To be honest my impression was all I'd be seeing were bare  concrete shells. I was nearly right but as always  we did  find a few  interesting 'little bits'.
Some history cobbled together from various webpages and reference materials (wiki):

The site is currently used and owned by the Bundeswehr and has been since 1994.
In the hundred years before that both 'owners' and useage changed several times. In the beginning the site was used for the practice of attack and defence methods and apparently "siege warfare" by artillery, infantry, cavalry and airships!  During the First World War the base housed combat divisions, reserves and training commands.
In 1921 the military use of the site was continued by the Reichswehr. During the Second World War, the site was used as a POW camp. In April 1945 the prisoners were freed by American forces and a month later the Soviets 'found' the site. They immediately moved into the old barracks.
The site then became a collection and transit camp for Soviet forced labourers and prisoners *(transiting to where I have no idea). 1946 it finally became home to the 'GSSD Altengrabow' for the next 48 years.The area was of course developed over time, the 10th Guards Tank Division and the 36th Brigade missiles found their home there too. Around 40,000 people, soldiers and civilians from the Soviet Union, lived and worked in the enclosed area. In 1994 the then Armed Forces of the Commonwealth of Independent States left Altengrabow and the  Bundeswehr moved in and immediately began remediation, demolition and renovation work as well as the reforestation of the site.
Since the acquisition of the site by the Bundeswehr approximately 90 square kilometres of the base and it's surrounding land are now used for shooting, training and disaster drills. An airfield even allows airborne operations. 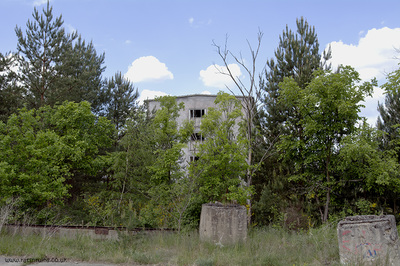 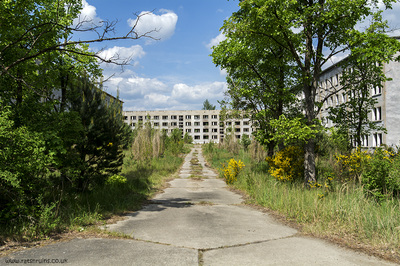 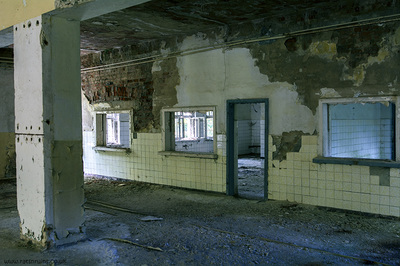 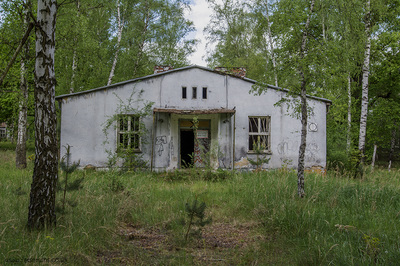 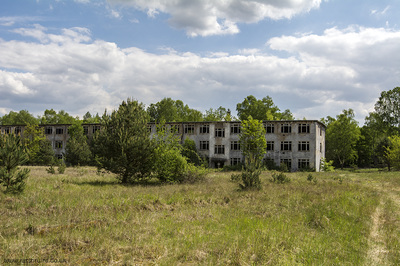 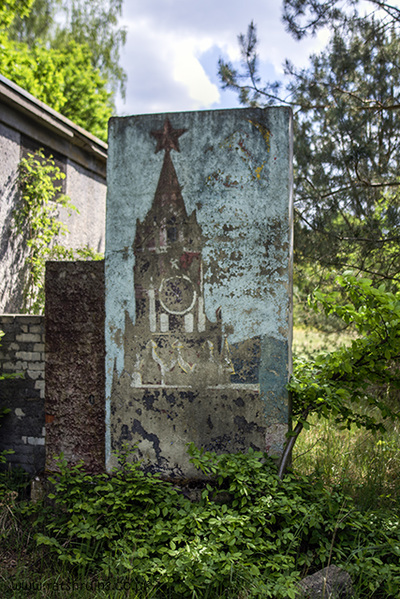 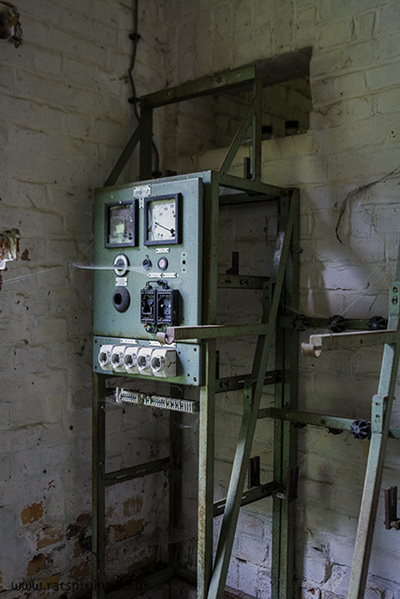 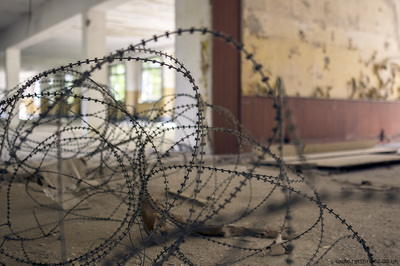 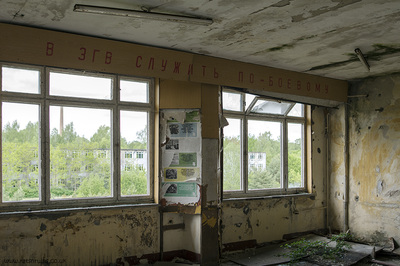 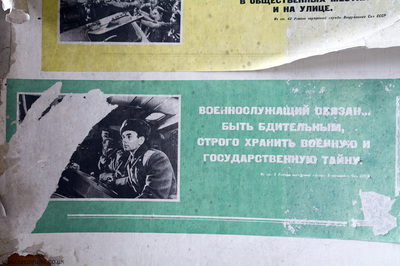 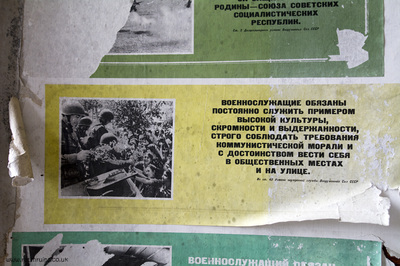 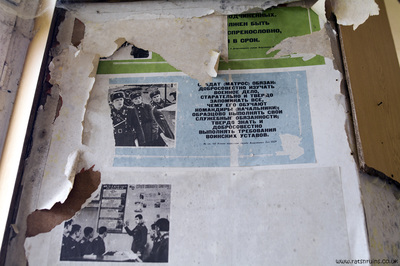 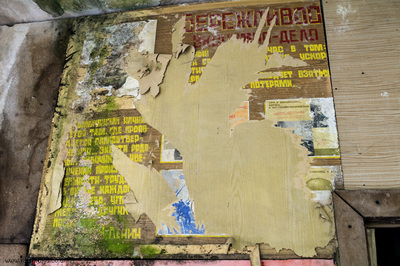 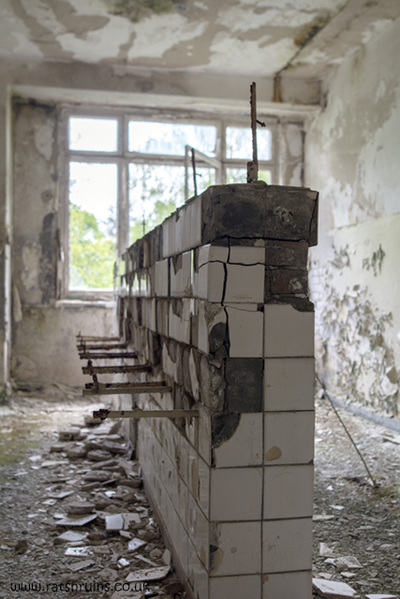 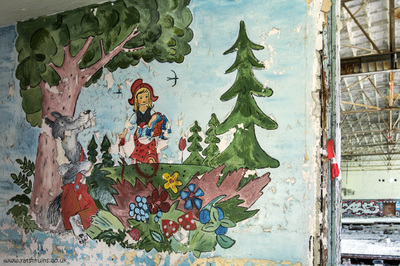 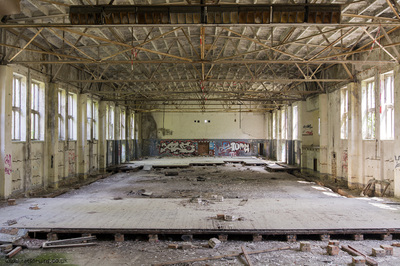 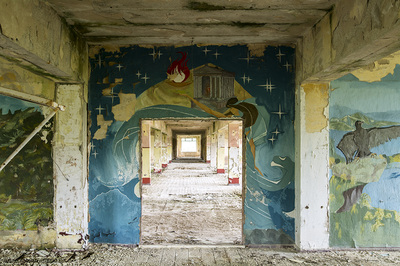