In 1146, a French monastery was founded by Sybille d’Anjou, the countess of Flanders. After The French Revolution it was repurposed as a prison. In 1823 it welcomed its first guests, but after only a few years space became an issue. The prison was expanded between 1831 and 1839 and from then on, the prisoners could be segregated by sex and moved into different wings.
In 1906 a new prison building with improved facilities was completed next to the old monastery.
During the Second World War both prisons were severely damaged during air raids. At one point during WW2 the Germans occupied one side of the prison, while the French remained in the other parts. The facility was also used as a hub for deportations to POW camps in Germany and Poland.
In 1946 the two prisons were reconstructed and they opened again in 1960. But the facilities were becoming more and more outdated, so in March 2010 it was decided that it had to close its doors forever. The last inmates left the prison in the summer of 2011. 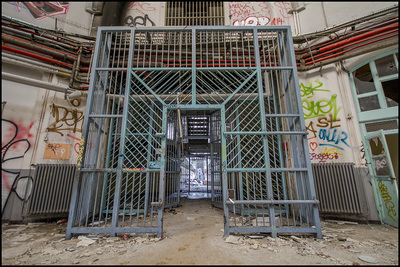 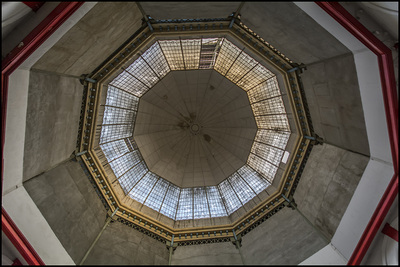 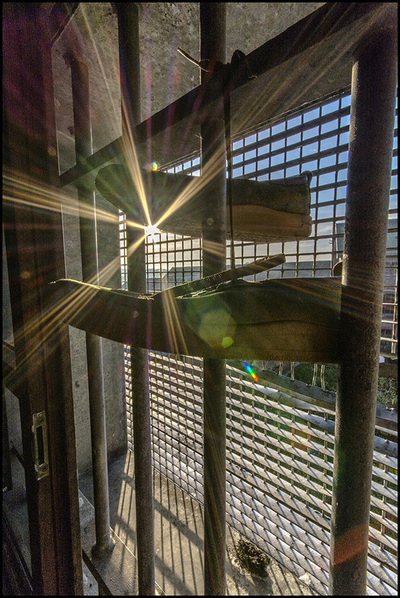 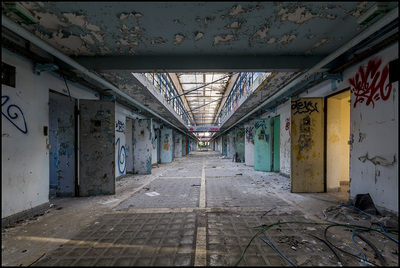 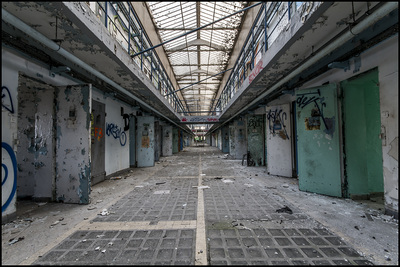 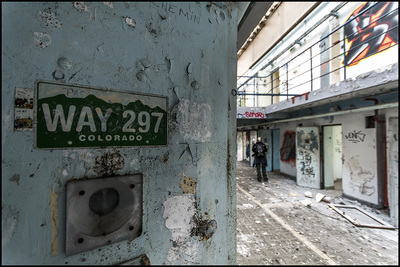 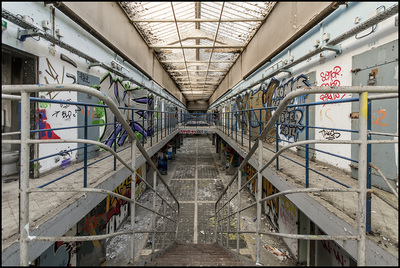 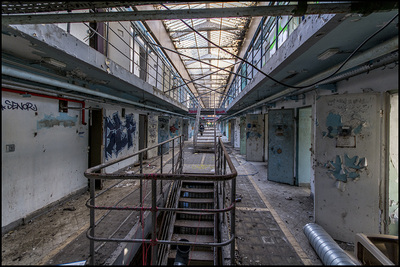 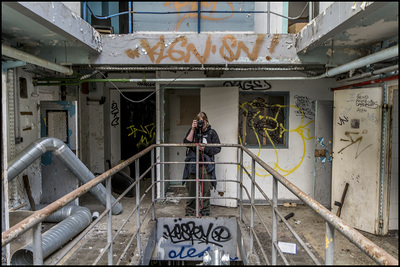 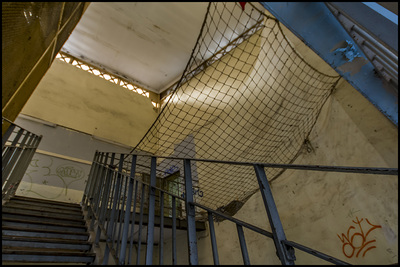 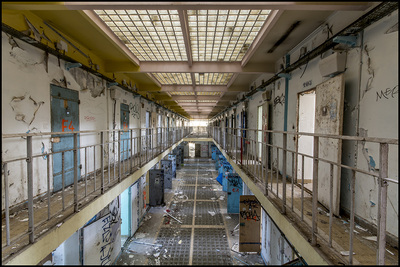 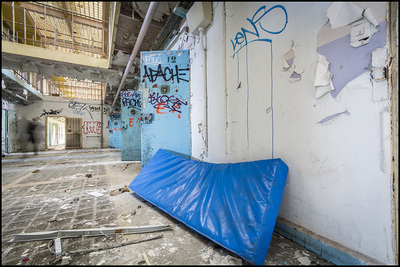 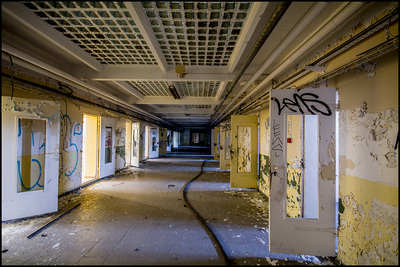 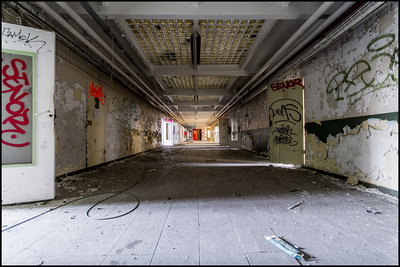 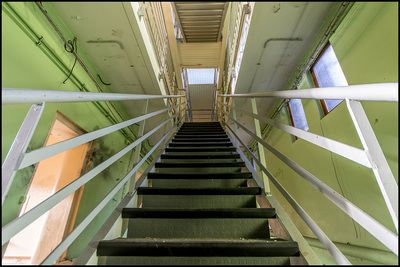 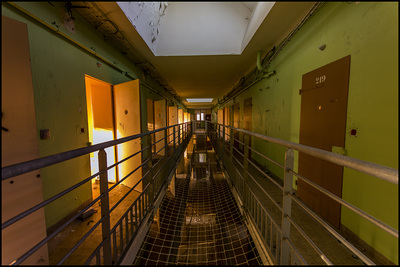 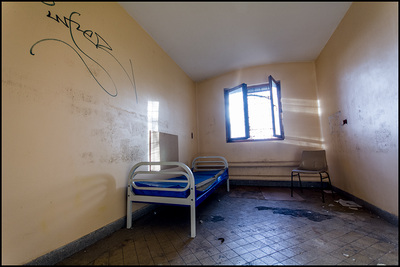 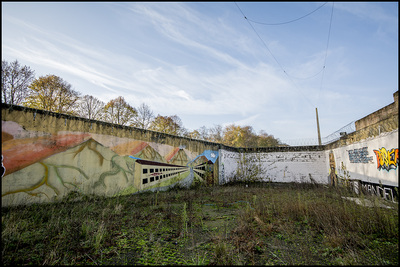 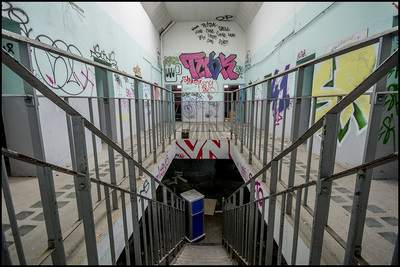 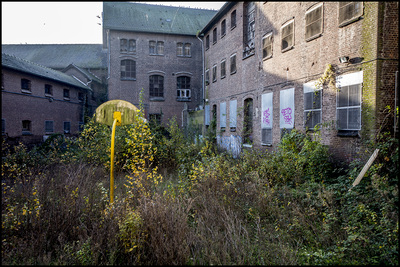 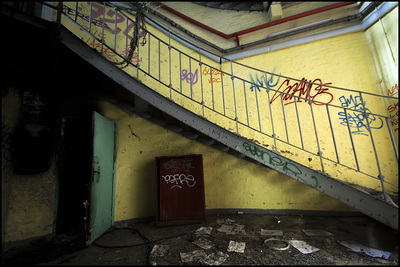 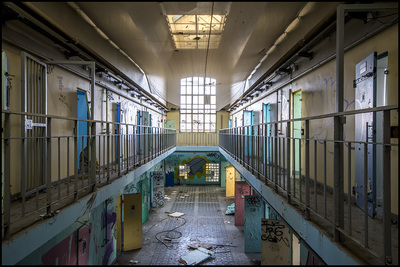 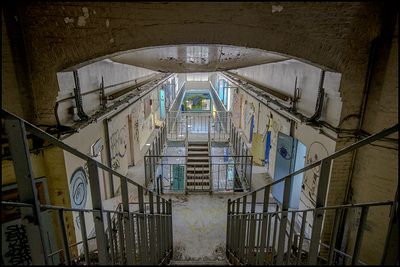 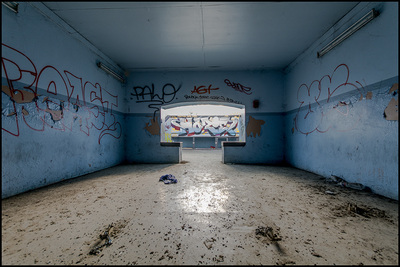 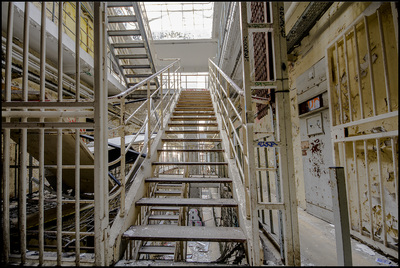 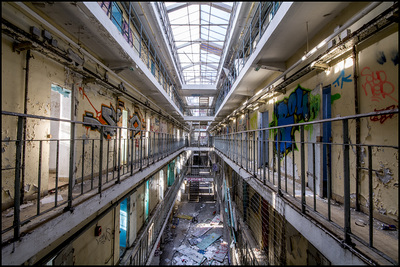 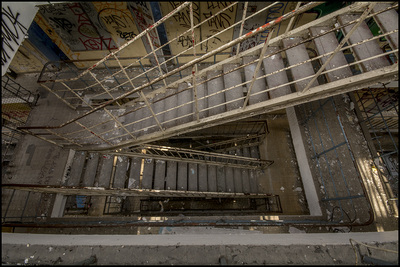 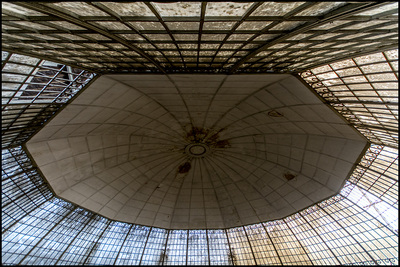 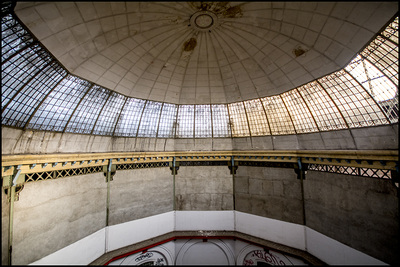 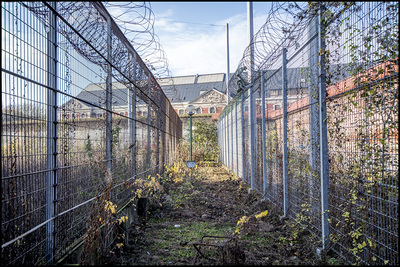