Miljevina is a village in the Foca municipality (an area infamous for war crimes and gross human rights abuses). According to several people from the town who were interviewed by Human Rights Watch, Miljevina had its own power structure which, although under the authority of the Crisis Committee in central Foca, also made decisions on its own regarding the "ethnic cleansing" of the non-Serb residents of Miljevina.
This "local crisis committee"  made the Hotel its committee headquarters and directed the "ethnic cleansing" campaign and the takeover of Miljevina from with its walls.
​I wasn't aware for this sites history until after our visit but at the time had no desire to enter this place, hence the 4 externals. 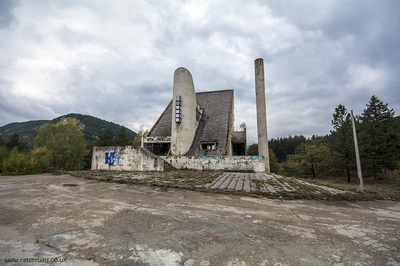 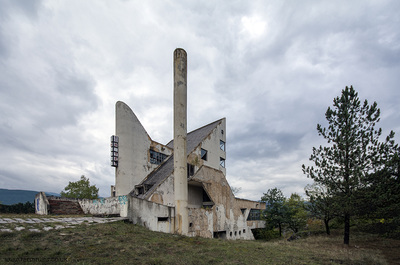 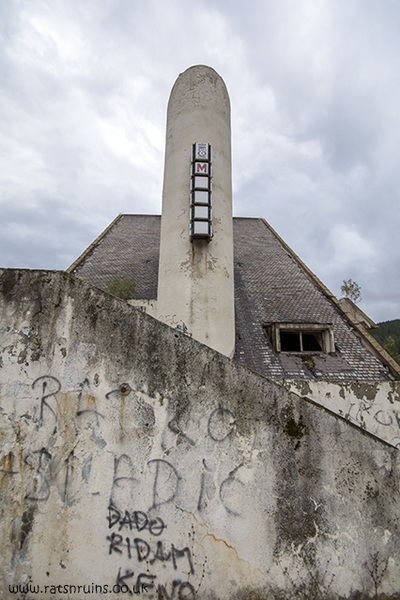 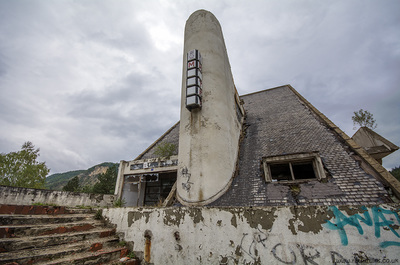