The 22nd Summer Olympic Games were hosted in Moscow in 1980. Due to it's geography Moscow had no suitable venue at which to stage the sailing event so this task fell to Tallinn, the capital of the then Estonian SSR. Apart from the main venue for the sailing event, Pirita Yachting Centre, a lot of other sports and entertainment facilities were built during preparations for the Olympics. One of them was V. I. Lenin Palace of Culture and Sport, which was later renamed to its present name, Linnahall.

This was supposed to be a wander round the outside, but the door was open, we didn't get very far though. 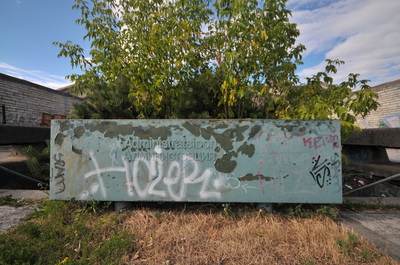 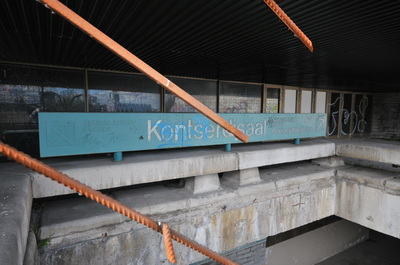 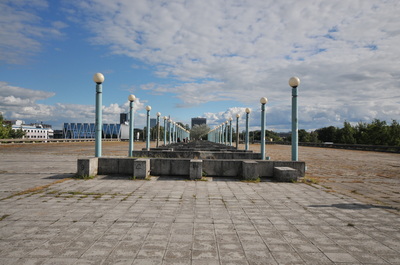 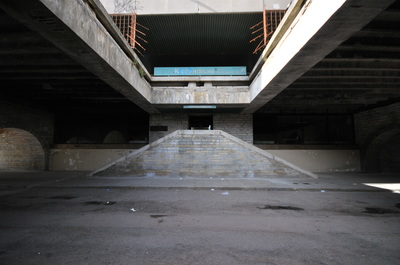 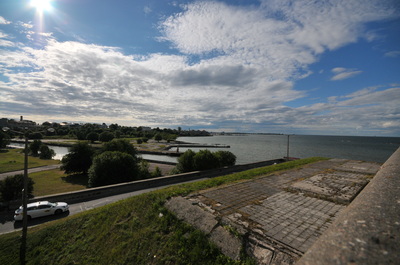 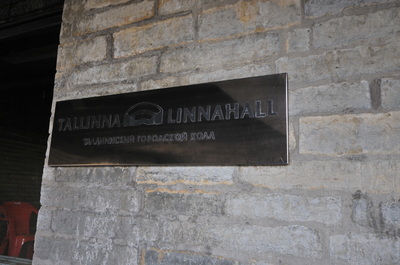 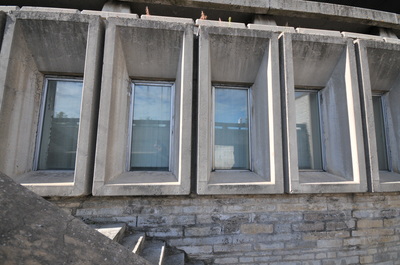 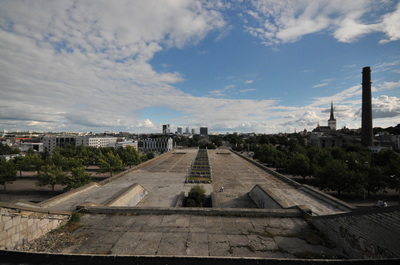 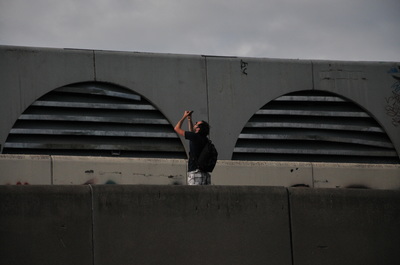 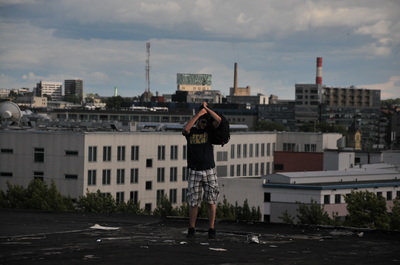 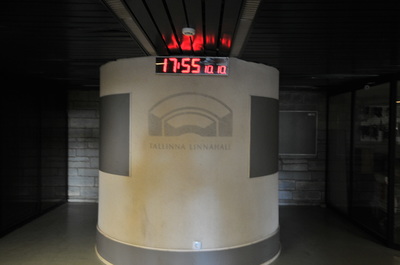 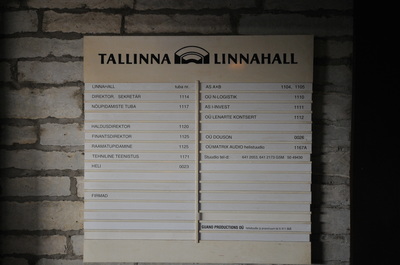