There's was very nearly a theme to our Moscow adventure, the tag line would have been "It was hidden in the woods! We didn't know it was operational". Honestly thought our number was up at this site, ordinarily it's fairly apparent if a site is live or not. It should be even more apparent if the military own the site, shouldn't it?

Well it wasn't and they did. Having said that we met two of the nicest squaddies on STAG and even though their English was worse than our Russian after a few minutes of comical miming and waving of cameras they actually told us where to find our goal!

Pretty sure this is a MIG23 although I'm no plane nerd so am probably way off the mark. Obviously once we knew we had 'permission' there was much tomfoolery. 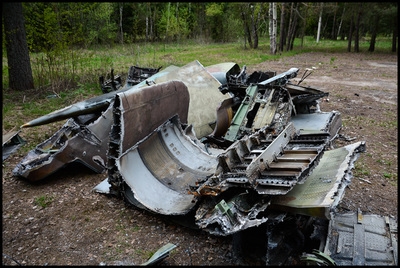 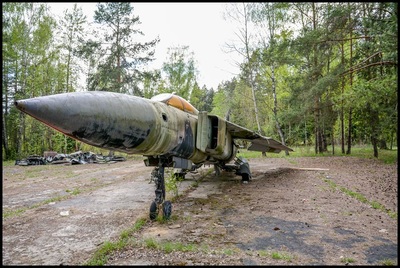 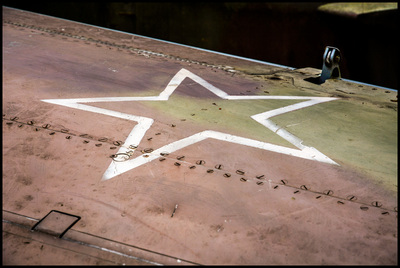 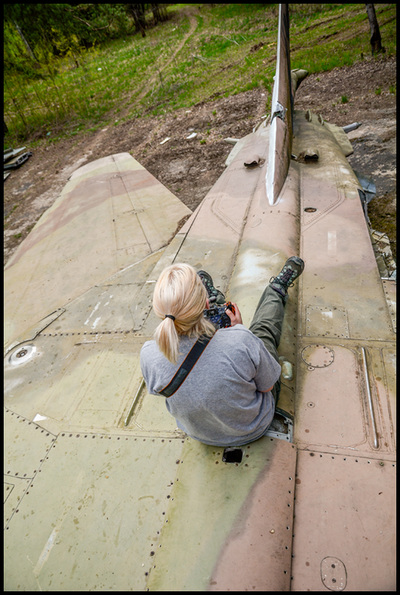 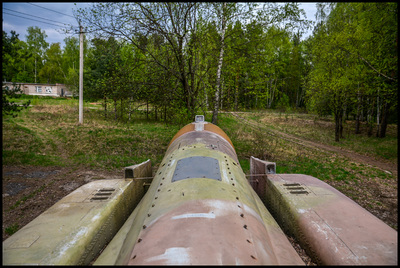 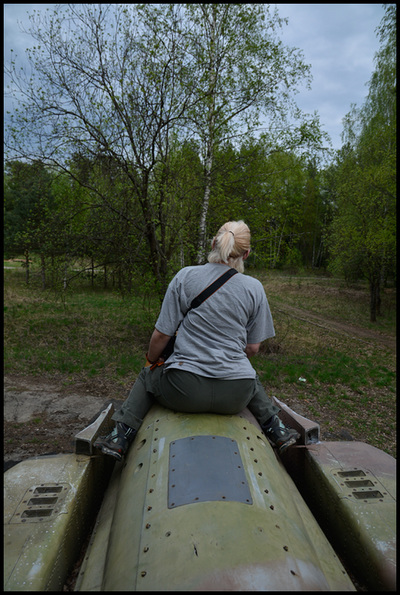 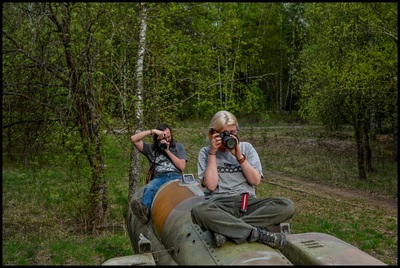 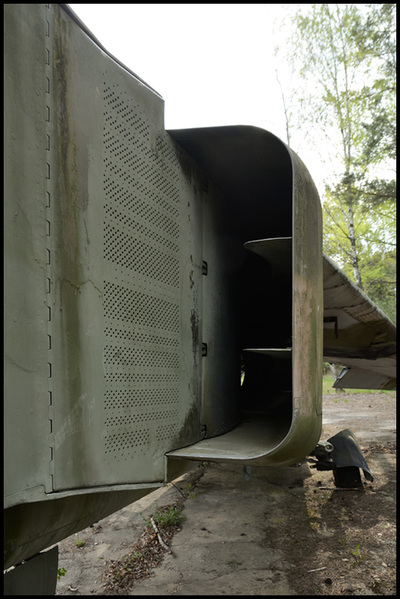 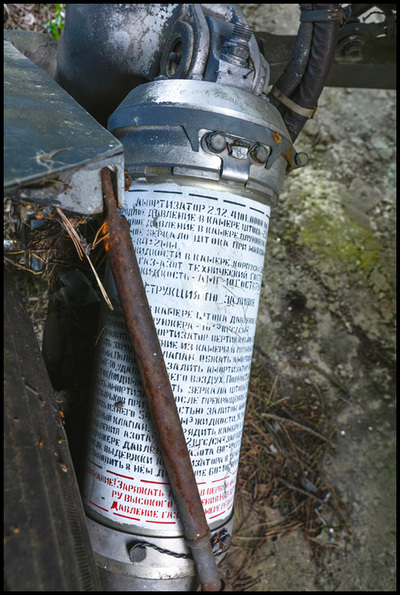 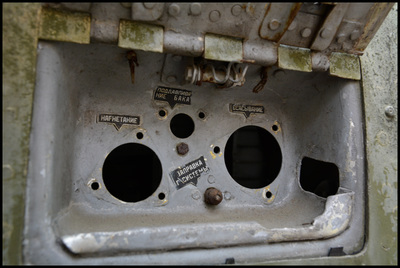 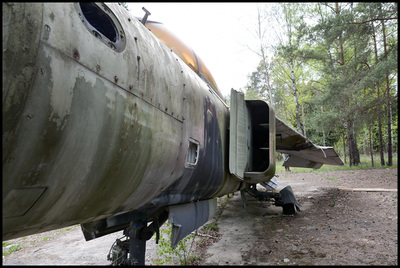 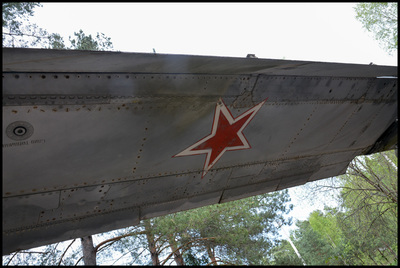 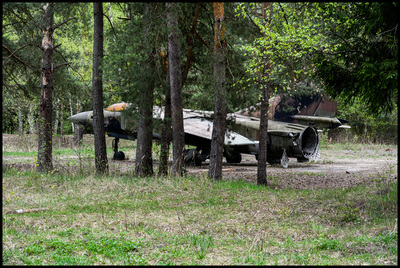 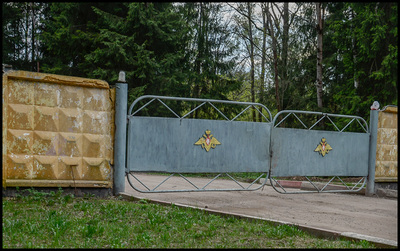