"Er, are they what I think they are"? Came a quizzical voice. I looked at the google earth image......
YUP! Where the hell are they? Turns out they were in Hungary, a few kilometers across some fields and just sitting in a field. "No way are they still there"

Well they were, 29 Mig 21's & Sukhoi Su - 7's! Sadly all surrounded by an electric fence and covered by 360 cameras. I think they had something to do with the live Hungarian Defence Forces base we were meters from (They don't have an Air Force). 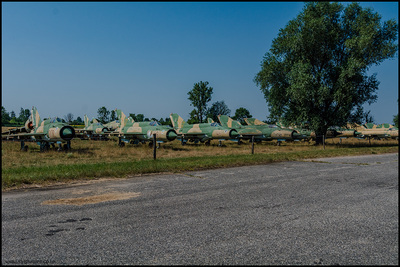 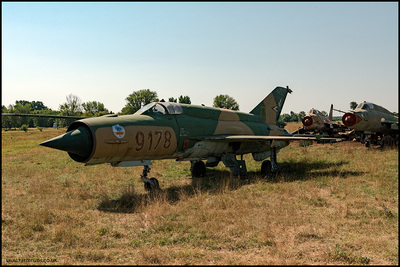 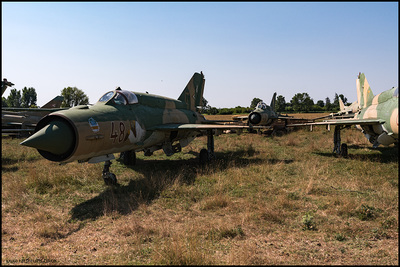 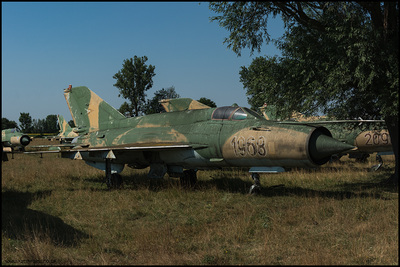 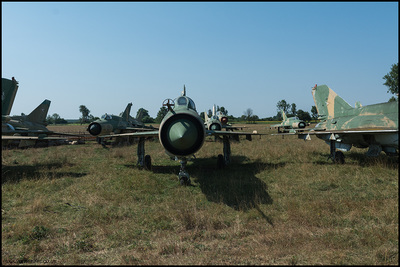 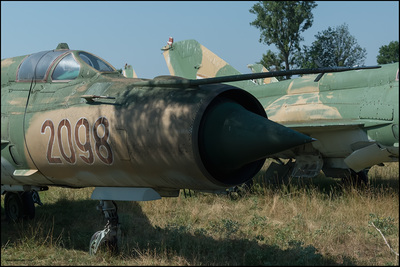 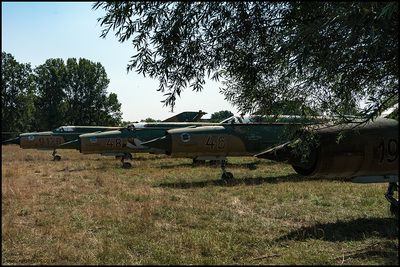 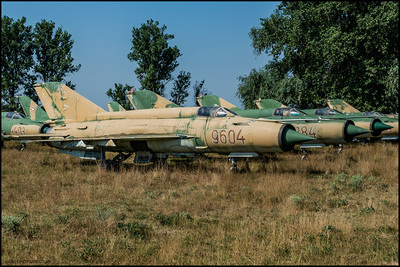 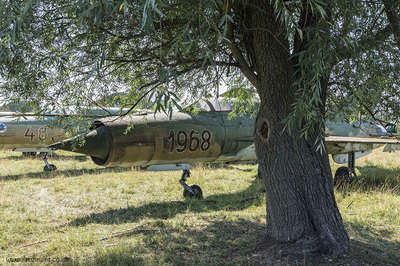 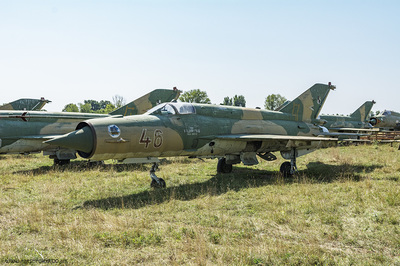 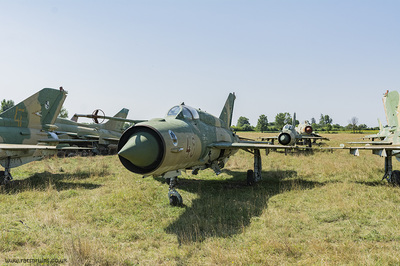 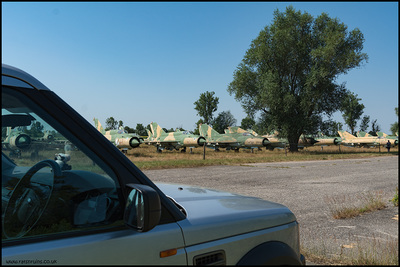