​No idea if we were supposed to be in here or not, the rain was lashing down and there were certainly signs of life. That said it would have been rude not to investigate. So we did. Quickly and quietly. It almost looked like storage compound for a museum, that said we'd recently 'hit' what turned out to be a live military compound and there weren't too many differences between that and this!
Rows of trucks and trailers were hidden in thick undergrowth, against a hedge were a few tracked vehicles as well as mobile radar units and right out the back was the biggest surprise of all. 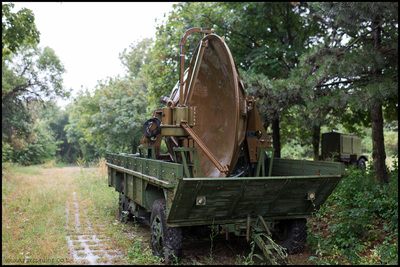 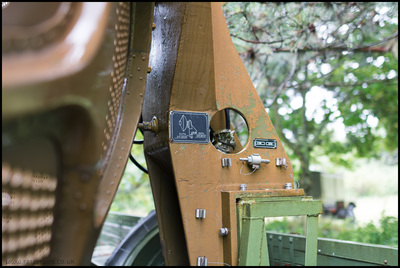 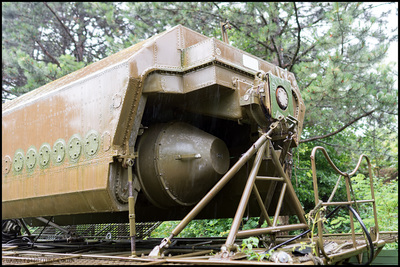 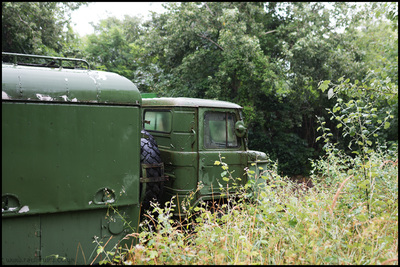 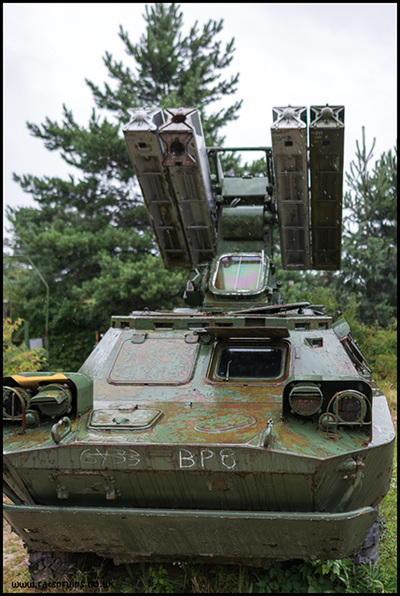 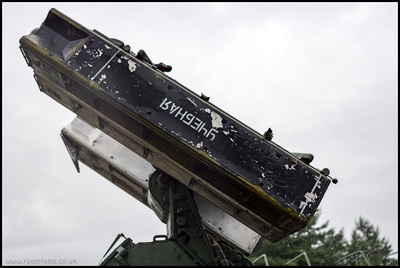 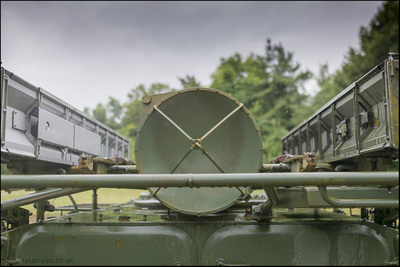 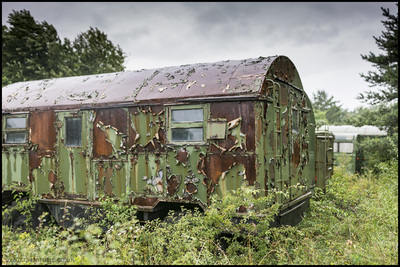 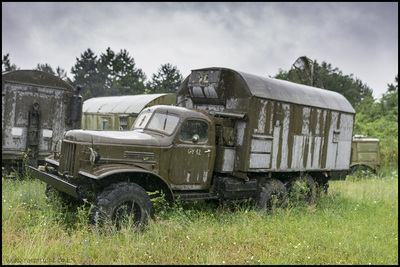 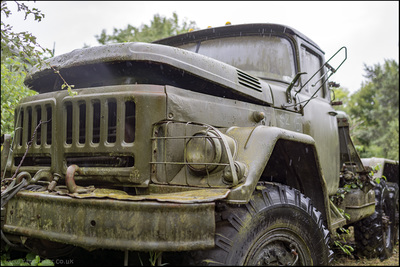 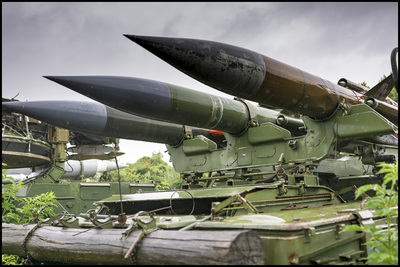 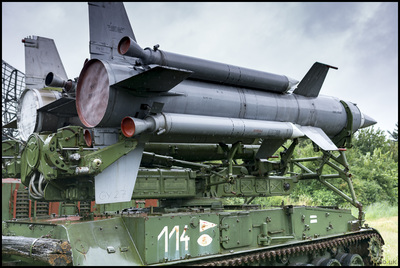 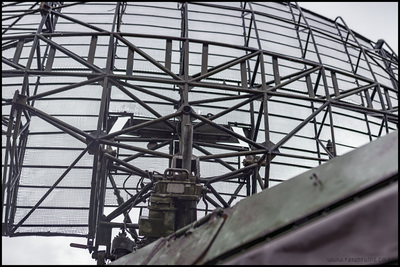 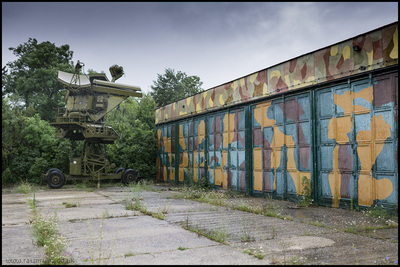 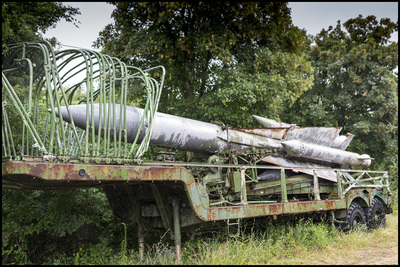 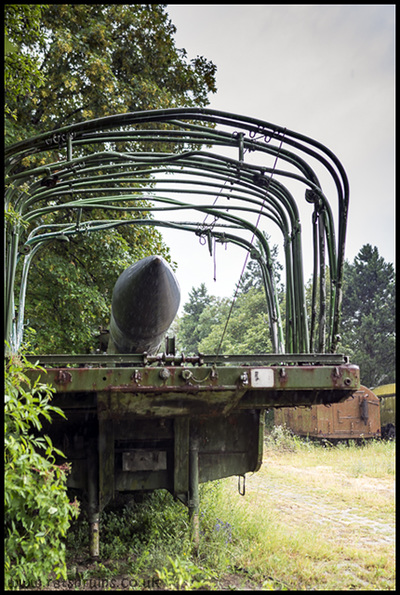 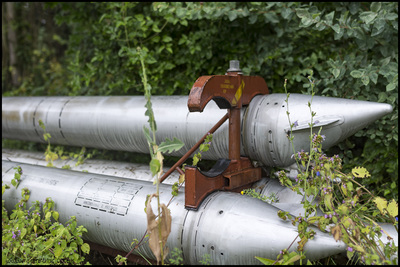