The building of these collieries began in 1860. The coal mine  belonged to 'Les Charbonnages du Hasard' and retained 600 miners, but during the production peaks this number was over 1500. It was the first coal mine to be electrically powered in Belgium. It closed in 1977

Over 30 years later, the site is still here, right in the middle of the small town of Cheratte. Everything has been left there, and the cultural heritage of this site is incredible. The site has been sold to a private owner who seems to be waiting for the site to rust away, although the site was listed as an historical monument in 1982.
Local associations fight for the rehabilitation of the site but unfortunately as of yet it still sits rotting, rusting and decaying. 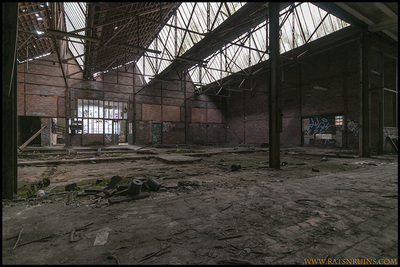 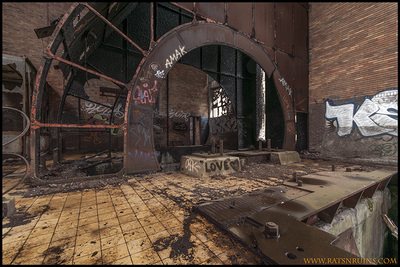 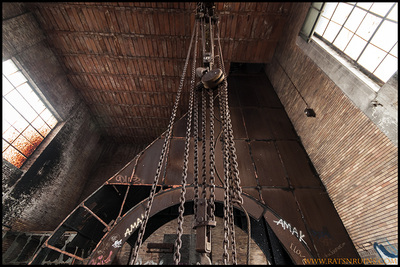 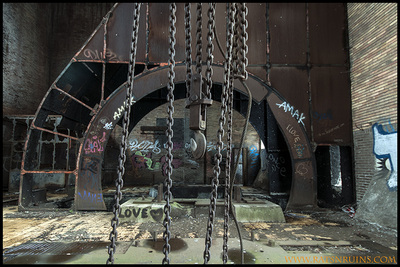 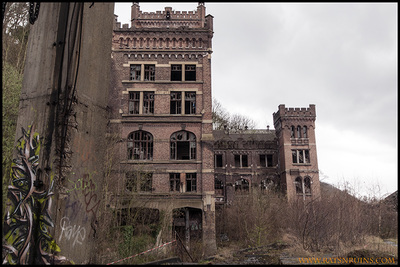 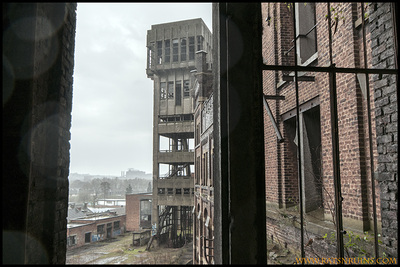 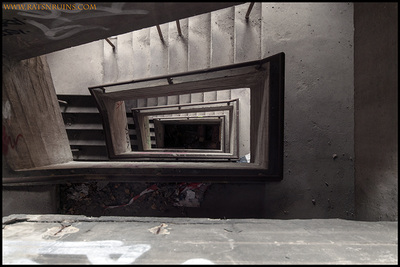 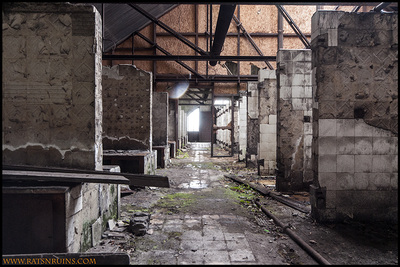 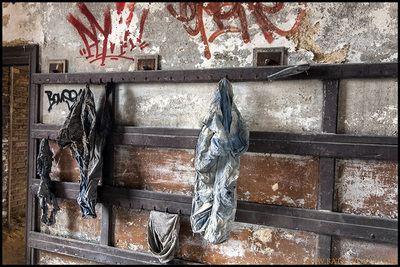 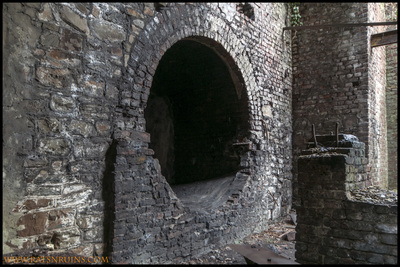 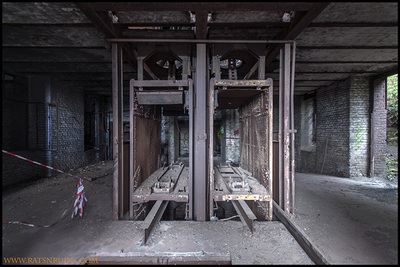 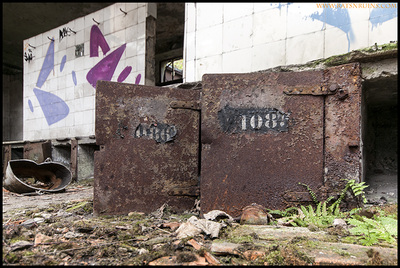 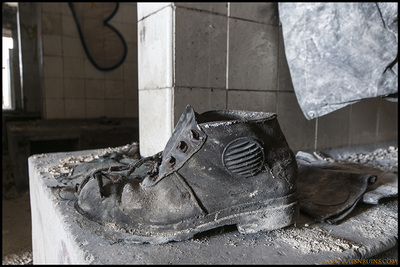 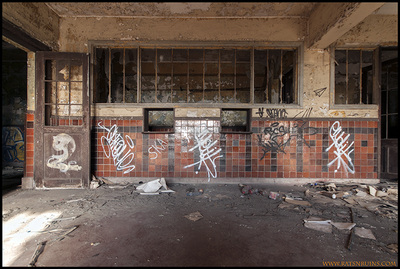 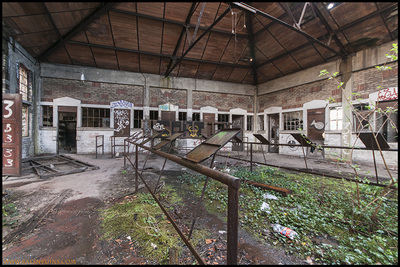 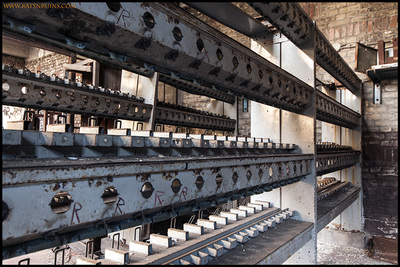