The island’s military history goes back to 1730, when it was evacuated the first time to make way for a naval fortress to protect Russia’s interests in the Baltic Sea. Tsarist Russia became interested in Naissaar again in the time leading up to World War I. In 1912 they built the port and installed the narrow-gauge rail lines that still crisscross the island. But when the Russian army retreated in 1918, they exploded the bunkers they had built, along with the island’s church and some other structures.
Inhabitants returned during Estonia’s period of independence, and in 1934, the population had grown to about 450. Again though, war took its toll, and the end of World War II saw the island as a closed, military base with one purpose - the manufacture of sea mines, the casings of which litter the island to this day.
After Estonia regained independence it was in fact land mines, not sea mines, that presented the bigger danger. Whereas in the 1990s the departing Russian army was good at ensuring the sea mines it left were benign, the same wasn’t true of land mines that littered the island’s forests after munitions dumps were exploded in both world wars. Before the island was opened to tourists in 1998, de-mining operations removed over 5000 of the potentially lethal devices, and those are by no means all of them.
Only six families now have houses on the island, and only two of these live here year-round. The island has been a nature preserve since 1995, and strict rules must be observed. 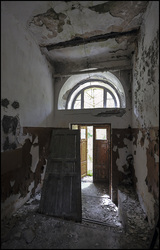 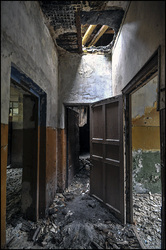 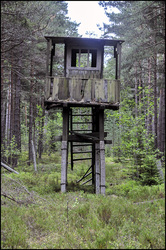 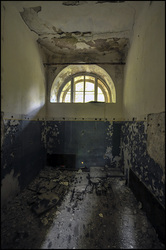 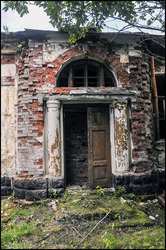 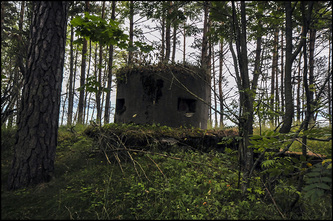 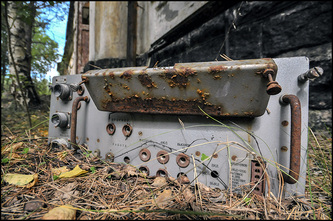 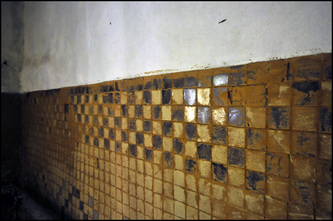 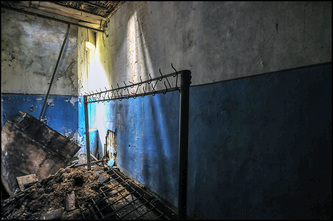 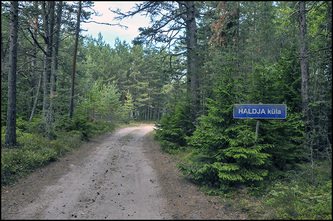 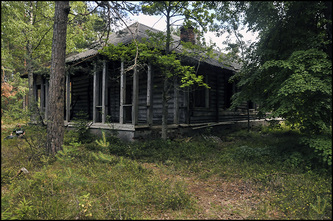 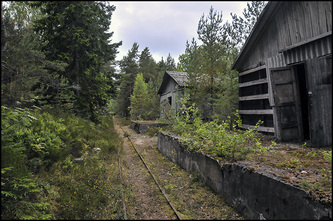 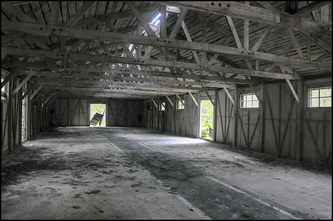 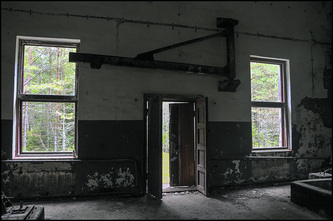 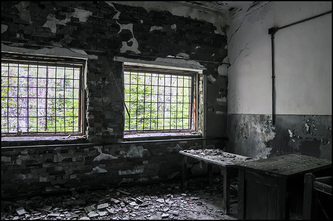 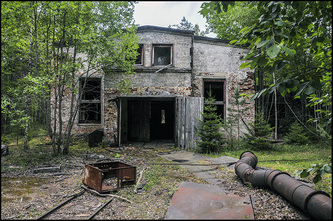 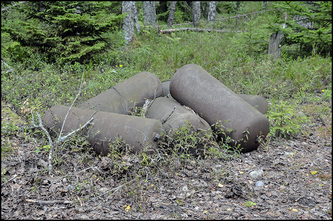 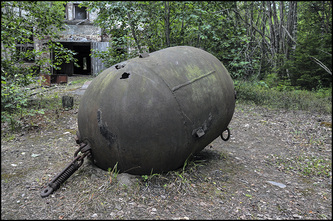 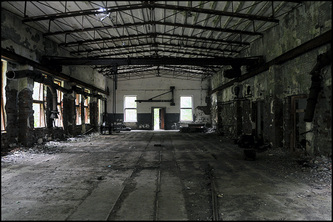