The following text has been shamelessly ripped and hacked from wiki.

"The Vladimir Lenin All-Union Pioneer Organization was a mass youth organization of the Soviet Union for children of age 10–15 that existed between 1922 and 1991.
Similar to the Scouting organisations of the Western world, Pioneers learned skills of social cooperation and attended publicly funded summer camps.

Although membership was theoretically optional, almost all the children in the Soviet Union belonged to the organization; it was a natural part of growing up. Still, joining was not automatic. In the 3rd grade of school, children were allowed to join the Young Pioneer Organization, which was done in batches, as a solemn ceremony, often in a Pioneers Palace. Only the best students were allowed into the first batch, slightly less advanced and well-behaved were allowed into the second batch, several weeks later. The most ill-behaved or low-performing students were given time to 'catch up' and could be allowed to join only in the 4th grade, a year after the first batch of their classmates. Not being admitted at all was odd, and lack of desire to join was considered suspicious.

In line with the Soviet doctrine of state atheism, the Young Pioneer Leader's Handbook stated that "every Pioneer would set up an atheist's corner at home with anti-religious pictures, poems, and sayings", in contrast to the traditional Russian Christian icon corners. The Young Pioneers, "as representatives of atheism and political change, encountered massive resistance in rural areas". In the same vein, some students refused to join the organization because of its promotion of Marxist-Leninist atheism.

After the ban of the Communist Party of the Soviet Union in 1991, the organization had to disband. In the countries of the former Soviet Union, society advocates the restoration of the Pioneers movement at the State level. In particular the Eastern European countries: Russia, Ukraine, Moldova, and Belarus, as well as North Korea, are the only Republics where the restored Pioneer Organizations are located and active".

A pleasant stroll in the sunshine with no interruptions other than a very scary man with a wheelbarrow! 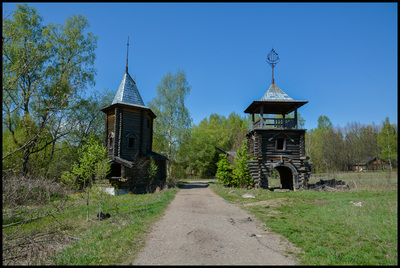 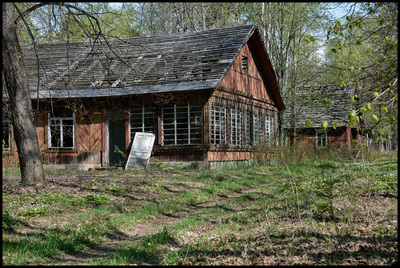 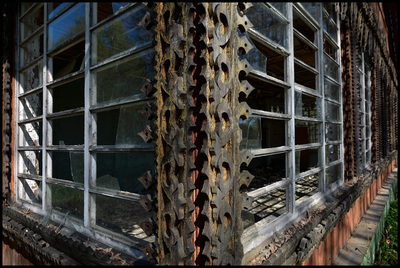 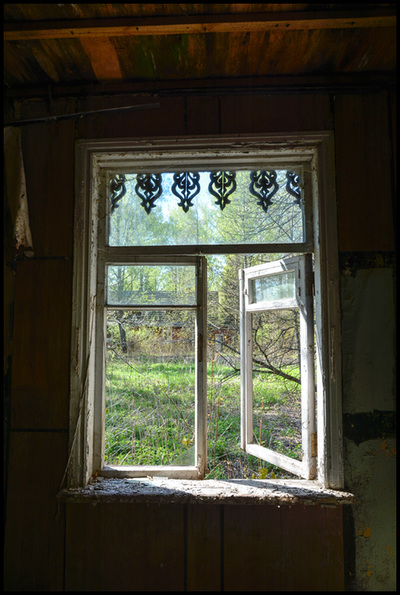 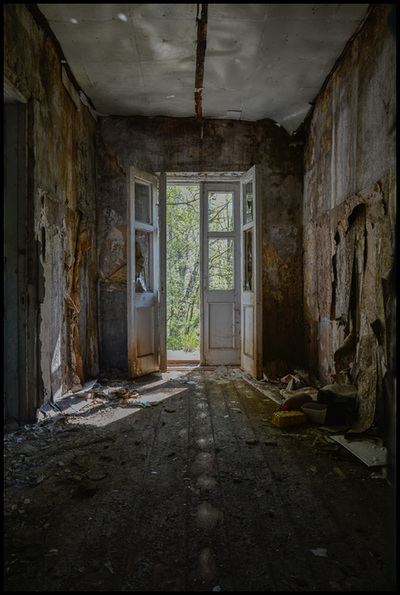 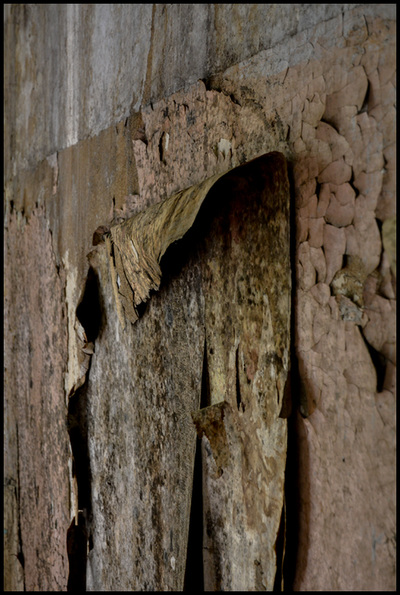 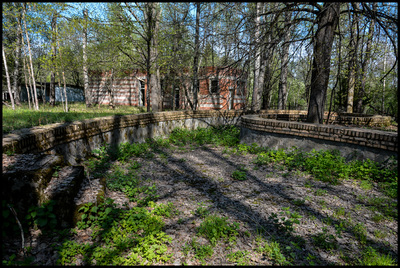 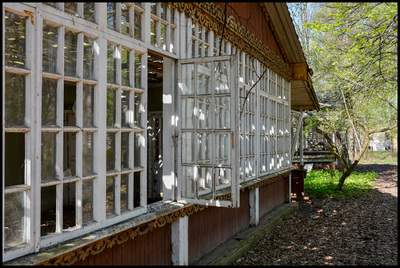 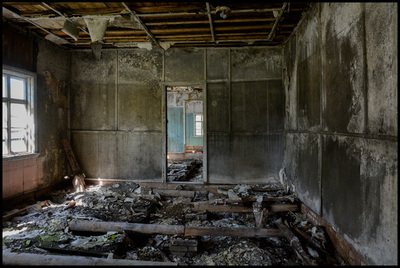 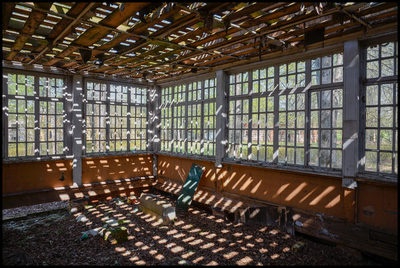 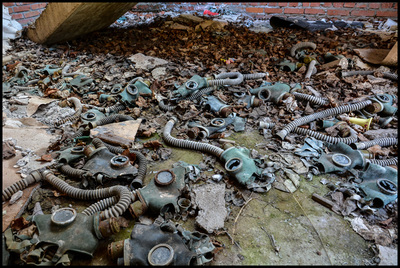 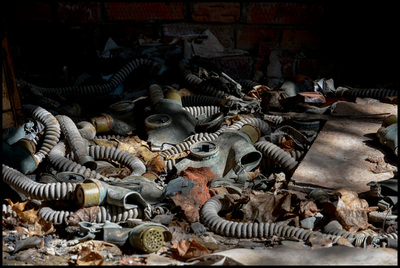 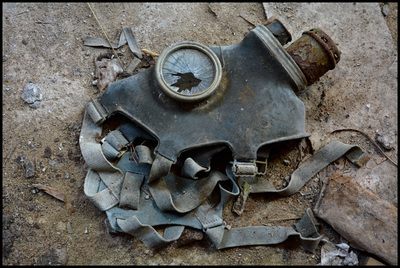 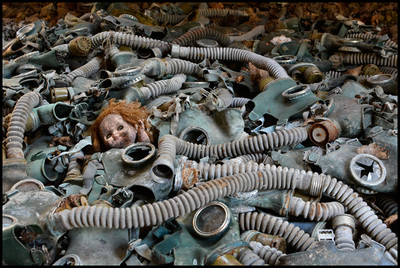 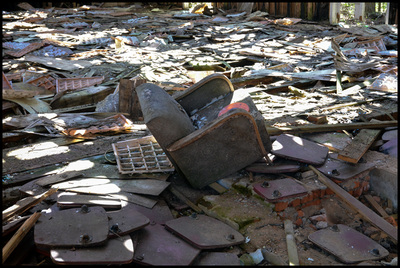 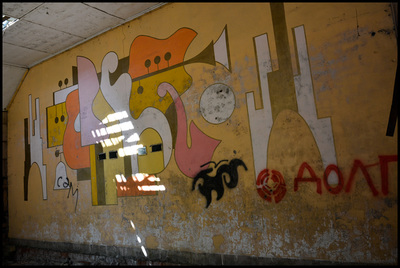 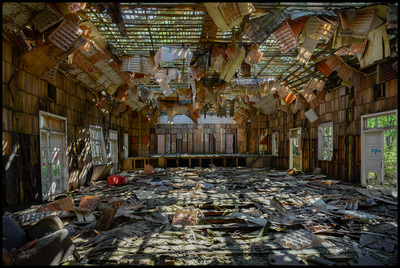 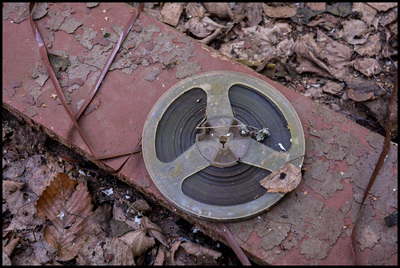 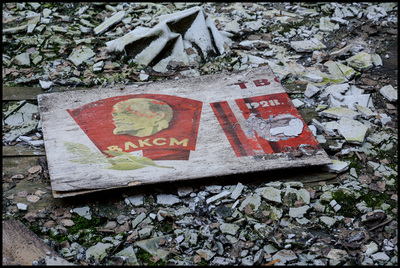 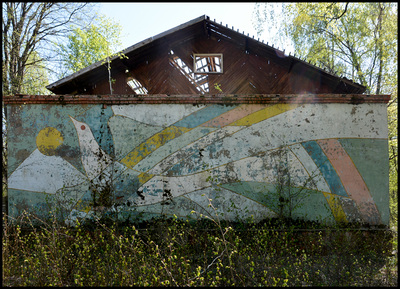 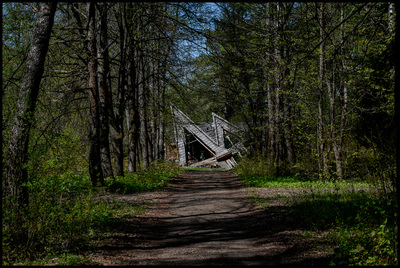 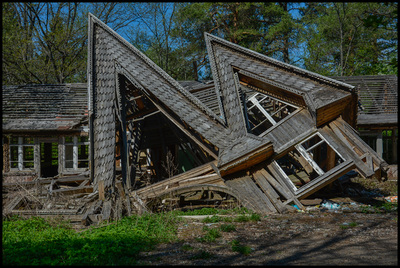 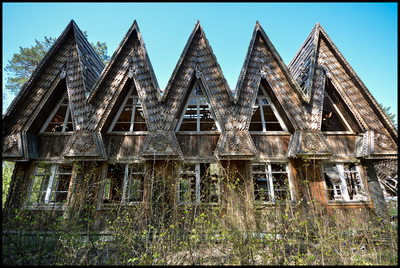 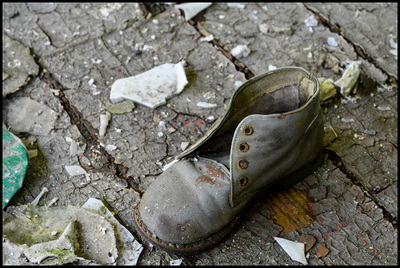 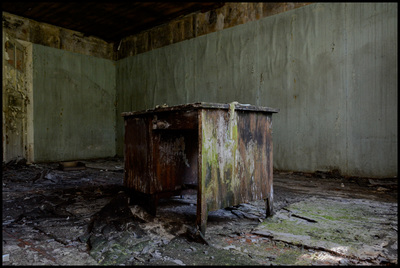 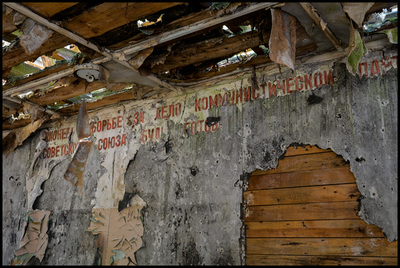