Tkvarcheli Thermal Power Plant was a  Gas Power Plant with a design capacity of 220 MWe. It had 2 units. The first unit was commissioned in 1977 and the last in 1979. Situated next door to the cable car station it was the scene of a siege that lasted from October 1992 to September 1993, almost the entire duration of the war, but was eventually unsuccessful. It was accompanied by inconclusive fighting in surrounding villages Russian aid, both humanitarian and military, was critical for the defence of the town which suffered a sever humanitarian crisis during  the siege.

The power station itself was bombed so severely during the first days of the war that it ceased producing electricity for the town for almost a year.

​We thought we had the run of the place but part of the facility is still guarded - we got lucky. 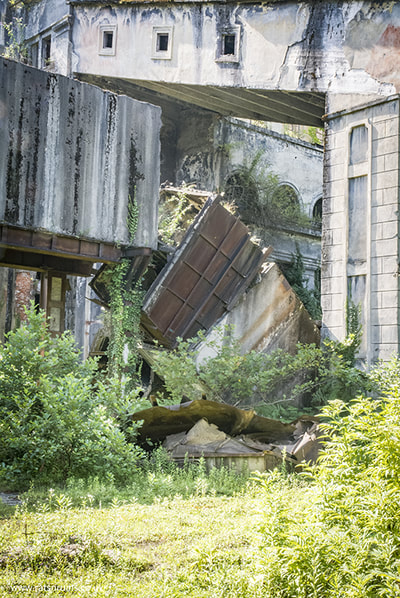 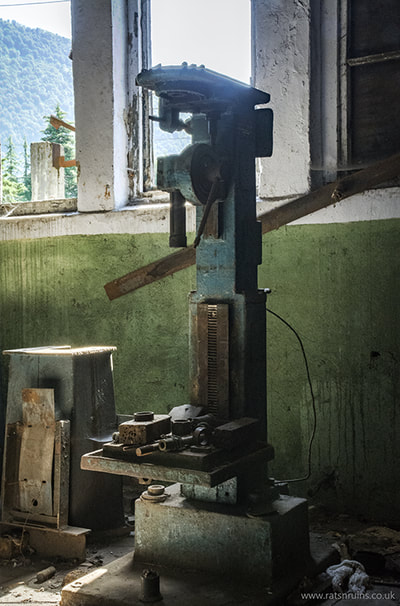 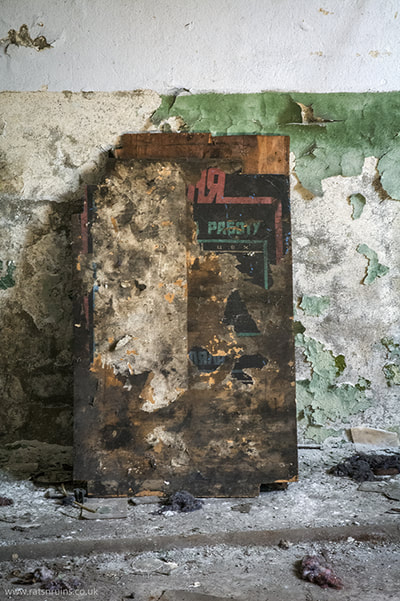 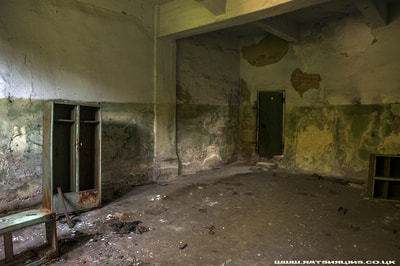 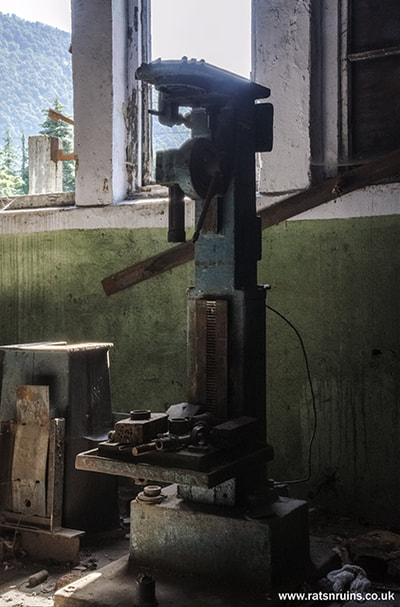 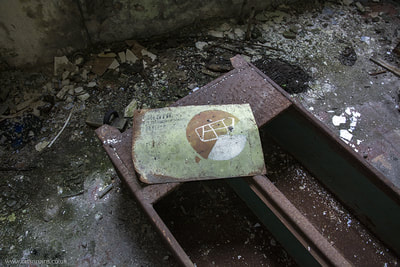 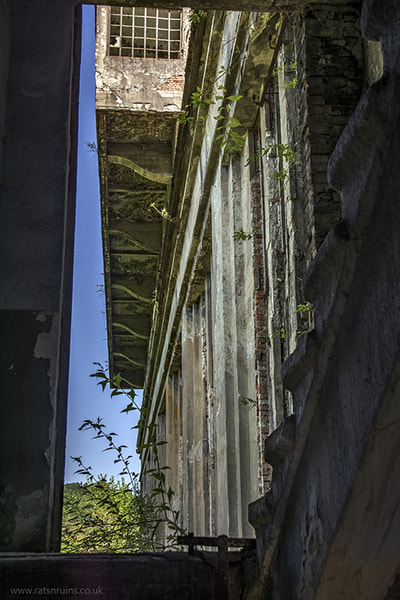 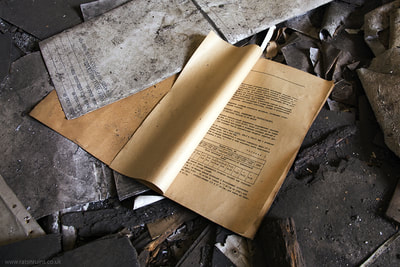 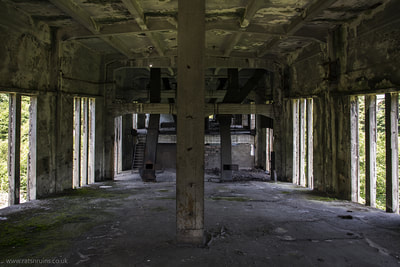 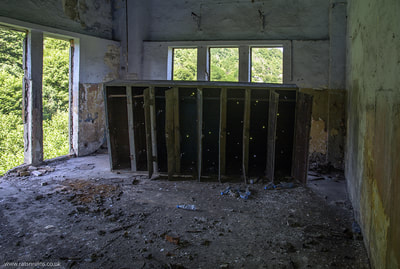 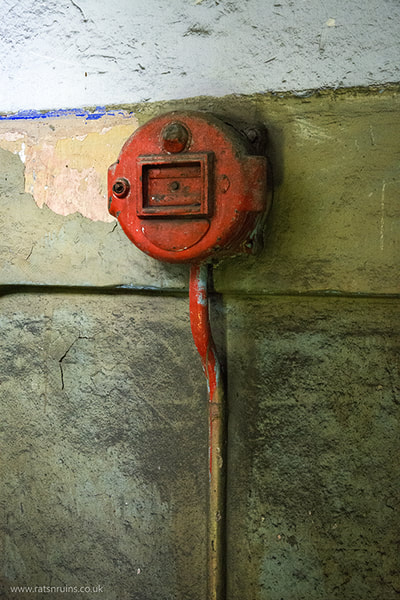 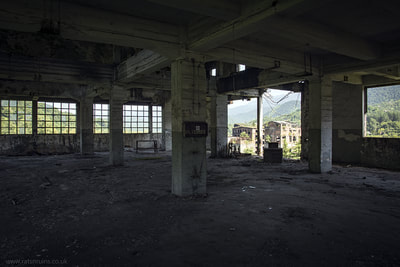 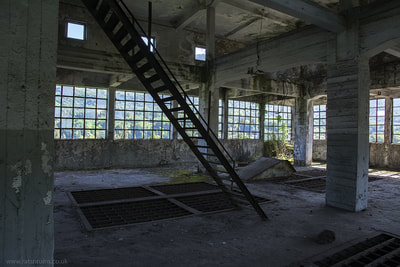 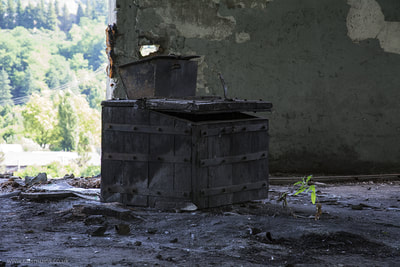 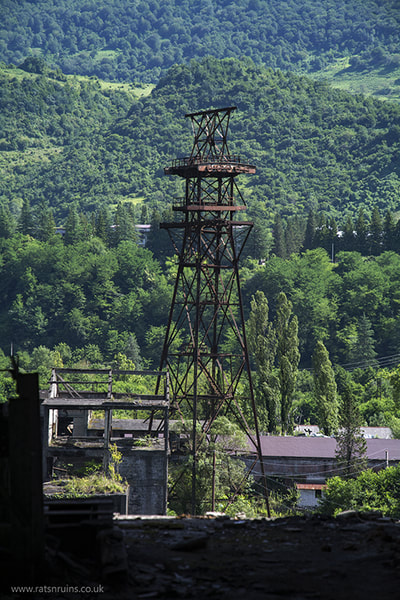 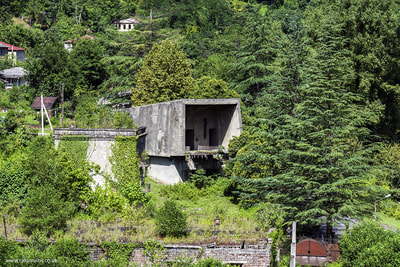 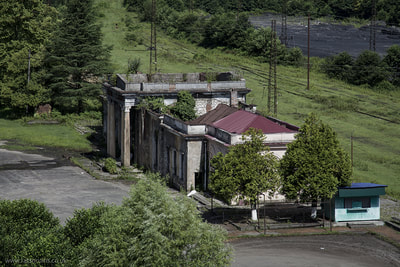 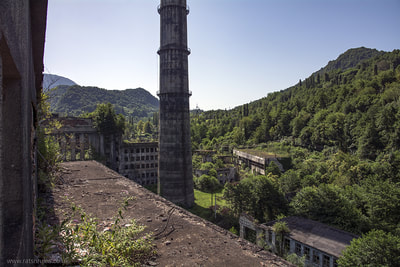 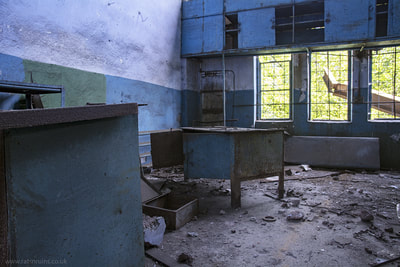 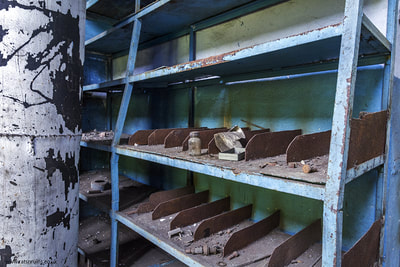 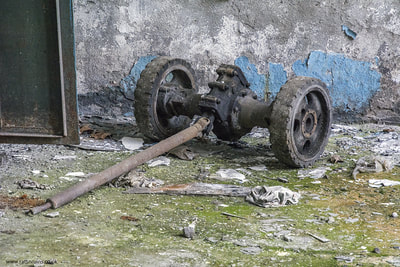 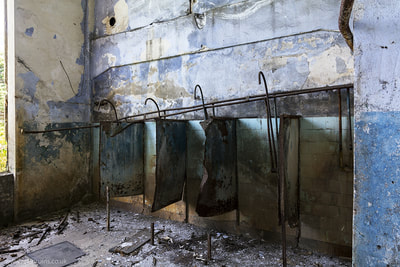 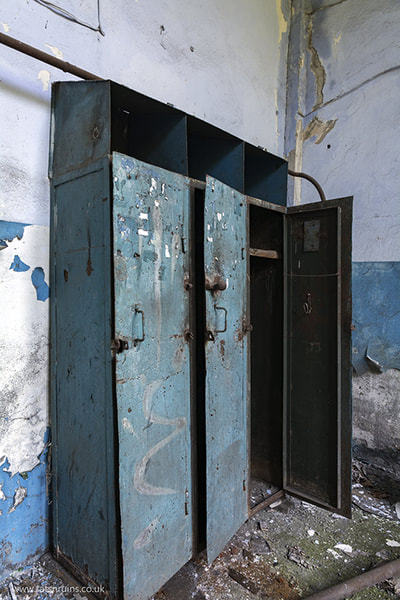 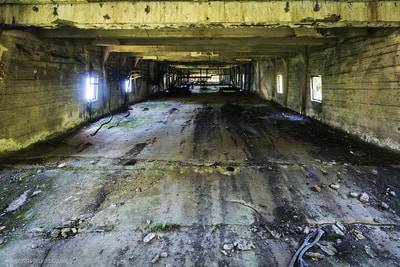 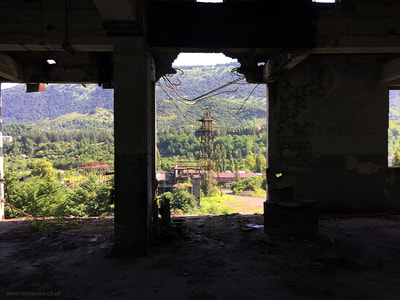