In 1910 a London floor polishing paste firm known as J. Masters&Co began the manufacture of polishing paste on a site nearby the railway tracks along the small village train station. J. Masters&Co closed after only 12 years in business and was purchased by a former employee, C.T Cripps. In 1923 Cripps founded ‘Pianoforte supplies Ltd’ which was dedicated to the production of castings and fixtures for Piano manufacturers and also successfully produced large quantities of fixture parts for automobiles. In 1933 the factory suffered from severe fire damage and was rebuilt later that year.
During WWII the factory went into full time production creating spare vehicle and aircraft parts as part of a contribution to the war effort in Britain. Later during the 1960’s employment peaked with the factory employing just over 1,800 workers, this success was however short lived and when the railway station of Roade was closed in 1964 Pianoforte began a slow journey into gradual decline. In 1980 the factory ceased to production of piano parts altogether. Areas of the site to date still remain active, employing an average of 400 workers on car-parts production lines which produce plastic and metal components for car manufacturers
Piles of ferrous metal adorn the walls in the old piano workshops and old workers aprons hang from the production walls in the long abandoned factory as if still waiting in hope for work here to resume. Today, sadly and slowly the site is bening demolished to make way for yet more housing. 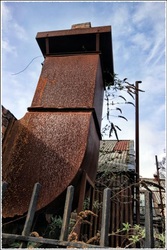 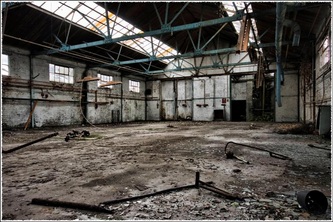 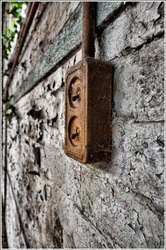 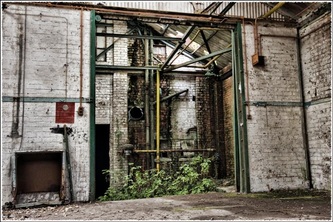 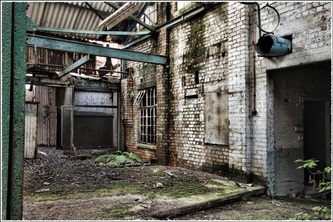 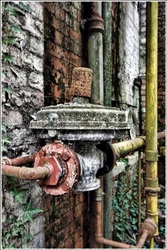 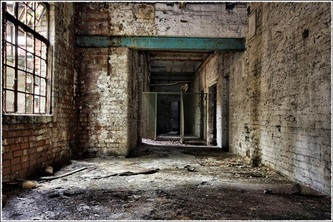 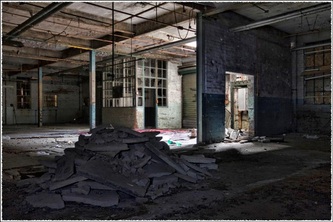 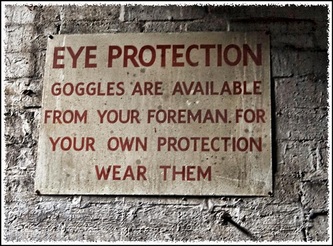 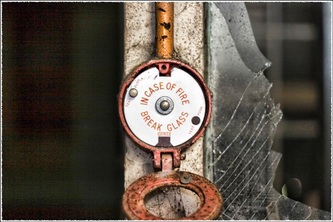 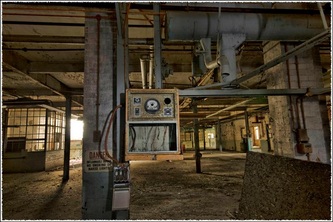 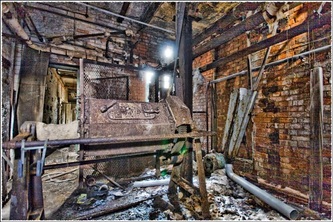 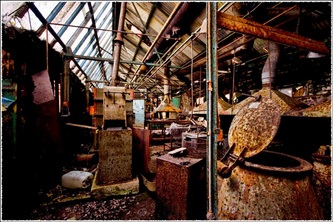 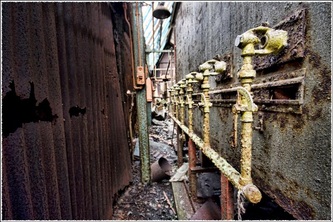 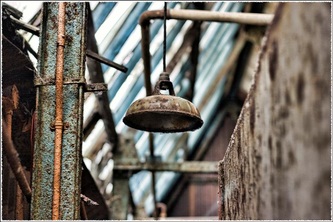 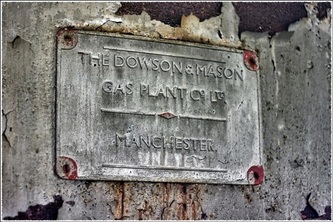 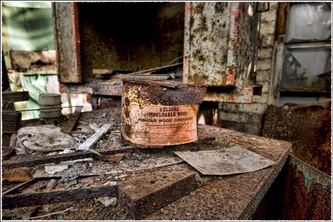 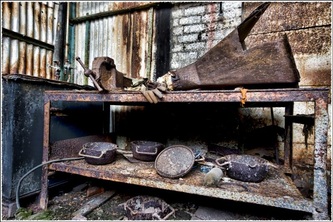 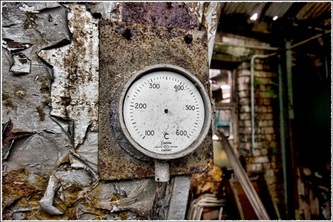 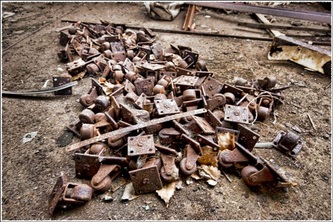 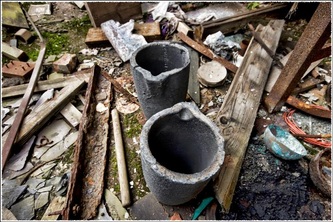 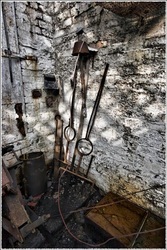 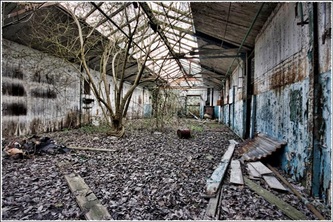 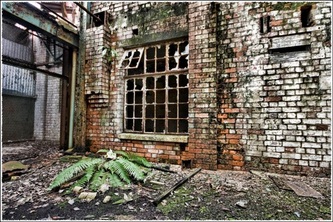 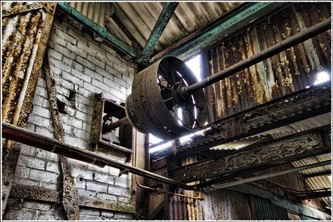 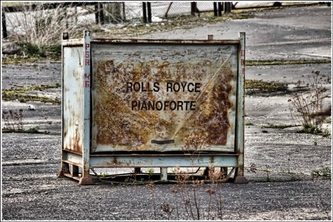 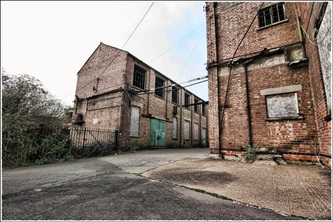 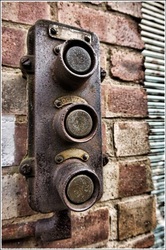