Sanatorium E was constructed as a Lung Clinic between 1912 and 1914 by the Jewish Doctor Walter Freimuth and his wife. After the National Socialists came to power, the Freimuths fled Germany and their property was seized. The Clinic continued to operate as a retreat for Lung Patients until 1952, when the East German government re-purposed it to treat patients with Skin and Thyroid tuberculosis (the only clinic of its kind in all of East Germany). 1967 saw the clinic change purpose again, when it was transformed into Skin Clinic. The main building was renovated in the 1980s, while the side buildings were designated as a housing unit for the staff and a “Wirtschaftshaus” – a stable of sorts to keep livestock. The Clinic was closed down in 1994 (quite possibly as a result of the newly introduced economic reforms of the German unification) and the property was returned to the Freimuth family who had survived the war in Exile in the United States. The building is currently protected as a cultural heritage – but the Freimuth family have apparently set plans in motion to transform the vacant building into a Hotel. Today the hospital now resides in the middle of a junction surrounded on all sides by new road infrastructure. 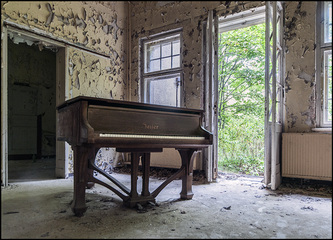 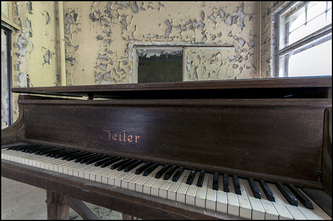 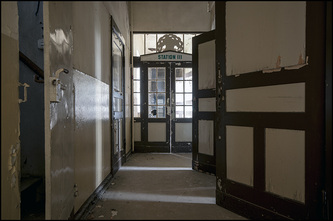 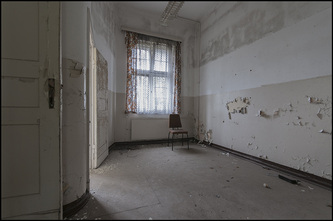 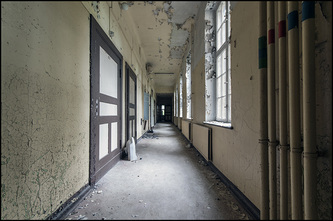 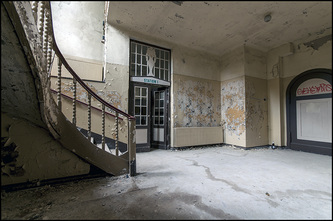 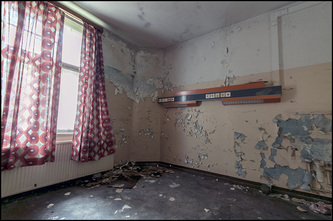 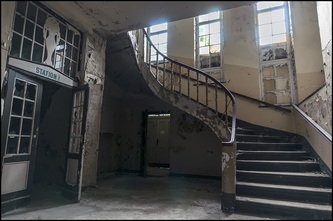 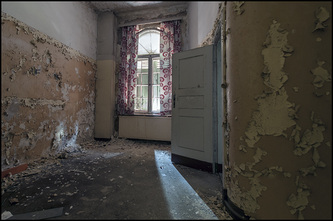 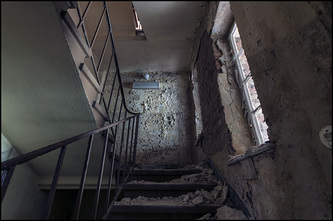 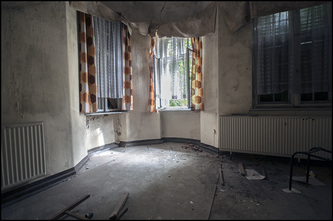 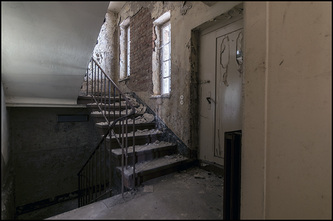 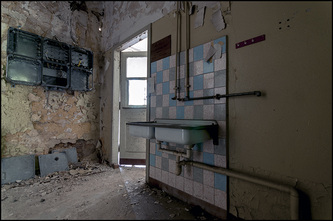