The Order was founded by Rosamira and Benjamin Lancaster. Concerned about patients discharged from hospital who needed some form of convalescent care, they devoted a large part of their wealth to the foundation of a religious community devoted to nursing.
The largest of the branch houses was established at Woking. Land at Maybury Hill was purchased for the Sisters towards the end of the nineteenth century. The intention was to open a long-term care-home. The Home was officially opened on 20 October 1885 and called 'St Peter’s Memorial Home'. It initially had accommodation for 60 patients but a further wing with extra rooms and two more wards was added in 1892. After the evacuation of the Sisters from Kilburn in 1944 following bomb damage, Woking became the mother house and became known as 'St Peter's Convent'. By the 1980s, with the phasing-out of convalescent homes under the National Health Service and a reduction in numbers entering the Sisterhood, it had become clear that the buildings in Woking were too large and too expensive to be viable. It was decided to sell part of the site, including the Convent buildings, and use the proceeds to build a new, smaller Convent and apply the remainder to charitable trusts. In 1990 the Sisters moved into the new, purpose-built Convent buildings adjacent to the old Convent. The former Convent buildings were converted into luxury flats.
Dwindling numbers of Sisters finally brought about the closure of the Convent in 2004. The retreat house, St Columba’s, continues to be run as part of the charitable works of the Sisterhood. 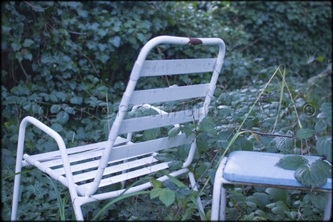 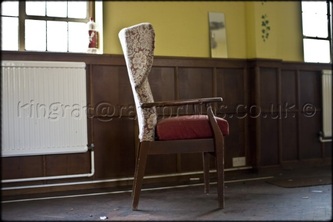 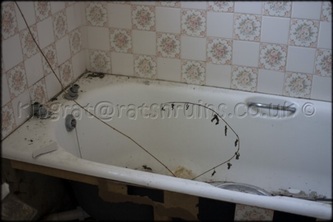 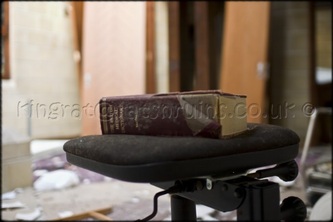 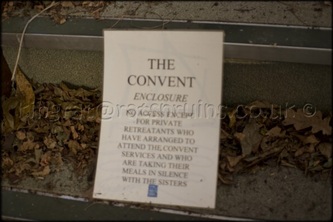 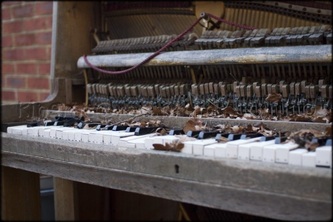 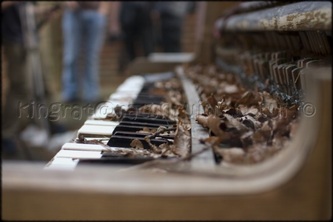 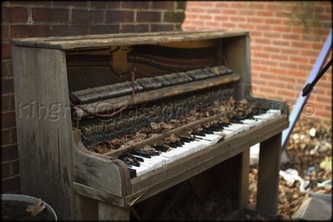 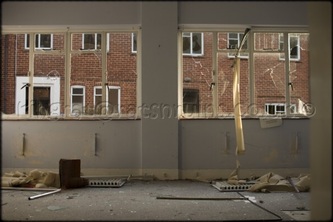 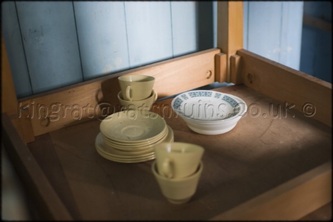 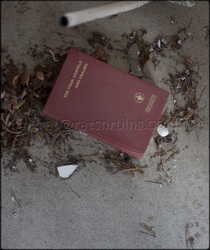 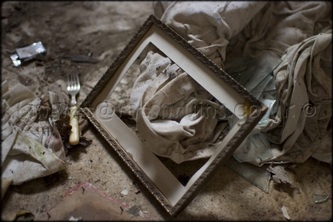 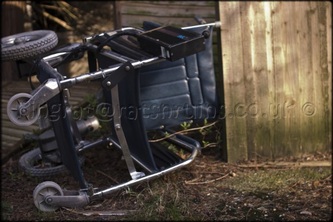