This former secret open-air, high-voltage testing device was constructed in the late 1970s and it was designed to test insulators to protect aircrafts, vehicles and electronic equipment against lightning.

Nothing like it exists anywhere in the world, primarily because of its outstanding charge capacity. At its peak operating capacity the giant Marx generator, when lightning is discharged onto an isolated platform, has power equal to all power generation facilities in Russia – including thermoelectric, hydroelectric, nuclear, solar, and wind power stations combined. But only for about 100 microseconds. It consists of a 3 Megawatt capacity transformer cascade; a 9 Megawatt Pulsed Voltage Generator (PVG), measuring 39.3 meters high, capable of creating 150-meter artificial lightning, believed to be largest in the world; and a 2.25 Megawatt constant voltage unit.​

It might be worth noting that this place is not totally abandoned but it costs a LOT of money to fire it up so it is only turned on once or twice a year. the latest tests that were carried out were lightning protection tests for Russia’s Sukhoi Superjet aircraft. 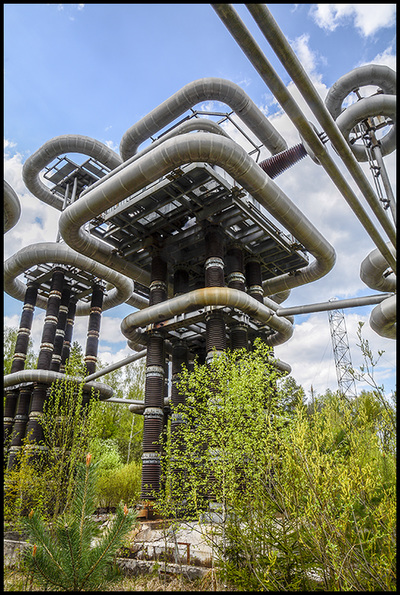 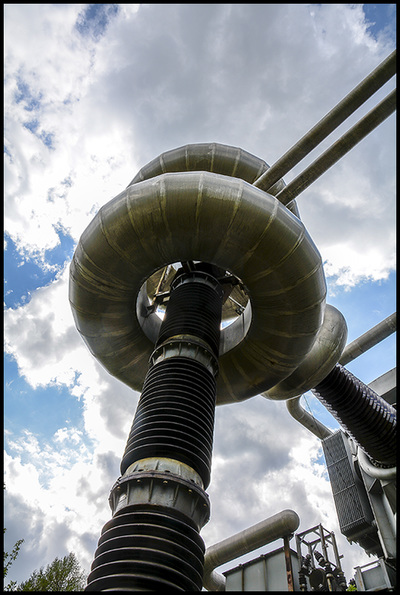 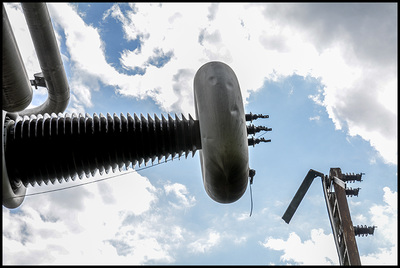 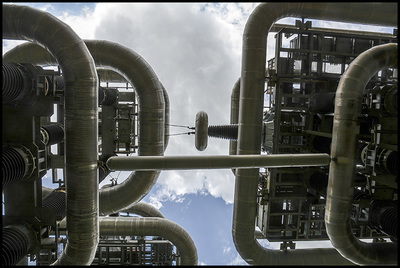 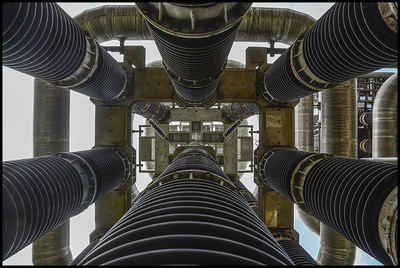 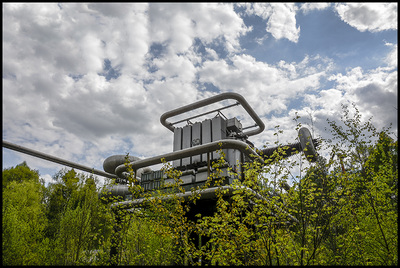 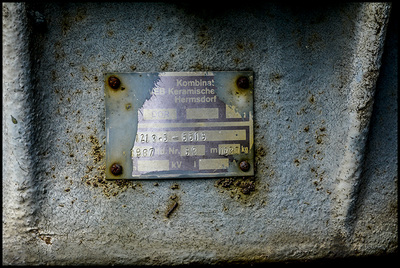 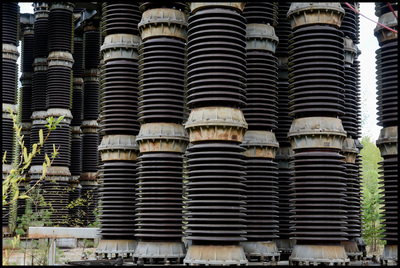 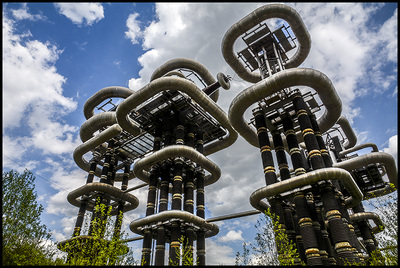 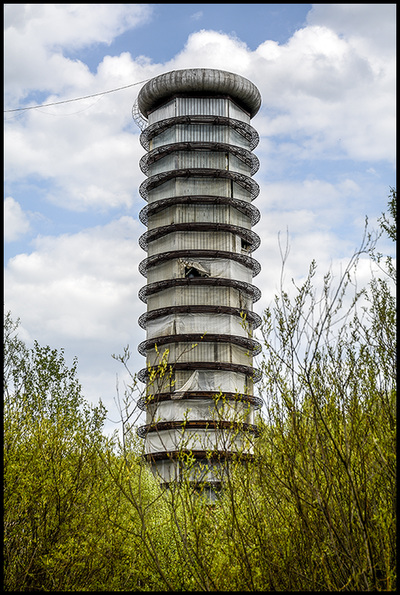 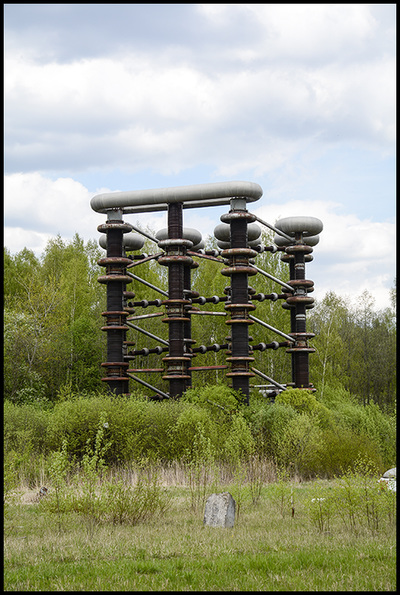 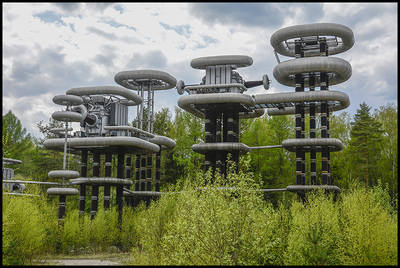 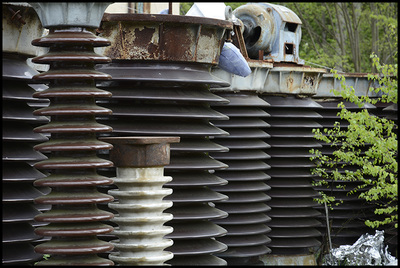 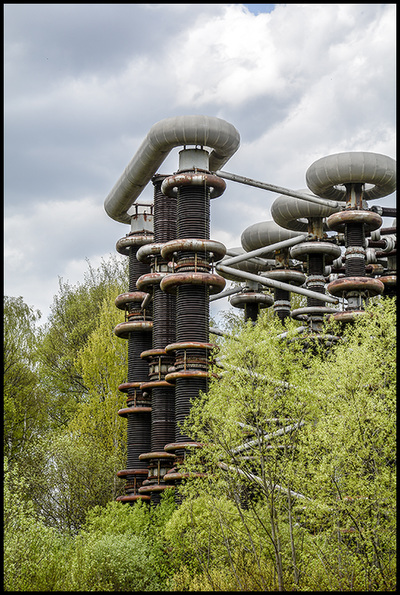 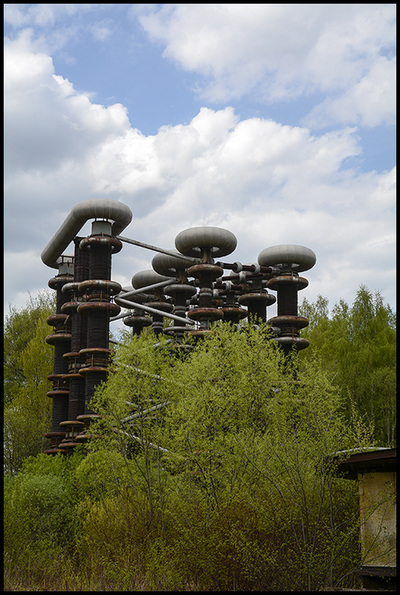