The Axis rallied 127,000 land troops for the offensive, including German, Italian, NDH, Bulgarian, and over 300 airplanes. The Yugoslav National Liberation Army had 22,148 soldiers in 16 brigades. After a period of troop concentration, the offensive started on 15 May 1943. The Axis troops used the advantage of better starting positions to encircle and isolate the partisans on the Durmitor mountain area, located between the Tara and Piva rivers in the mountainous areas of northern Montenegro and forced them to engage in a fierce month-long battle on waste territory.
On June 9, Tito was nearly killed, when a bomb fell near the leading group wounding him in the arm. The popular post-war report of the event credited Tito's German shepherd dog Luks, for sacrificing his life to save Tito's. However Captain William F. Stuart, a Special Operations Executive operative and Captain William Deakin were both killed by the explosion.
Facing almost exclusively German troops, the Yugoslav National Liberation Army (YNLA) finally succeeded in breaking out across the Sutjeska river through the lines of the German 118th and 104th Jäger and 369th (Croatian) Infantry divisions in the northwestern direction, towards eastern Bosnia. Three brigades and the central hospital with over 2000 wounded were surrounded. Following Hitler's instructions, German commander in chief Generaloberst Alexander Löhr ordered their annihilation, including the wounded and the unarmed medical personnel.
In total there were 7,543 partisan casualties, more than a third of the initial force. The German field commander, General Rudolf Lüters in his final report described the so-called "communist rebels" as "well organized, skillfully led and with combat morale unbelievably high".
The successful Partisan breakout helped their reputation as a viable fighting force with the local populace. Consequently, they were able to replenish their losses with new recruits, regroup, and mount a series of counterattacks in eastern Bosnia, clearing Axis garrisons of Vlasenica, Srebrenica, Olovo, Kladanj and Zvornik in the following 20 days.
The battle marked a turning point toward Partisan control of Yugoslavia, and became an integral part of the Yugoslav post-war mythology, celebrating the self-sacrifice, extreme suffering and moral firmness of the partisans.

As well as the monument itself there is also an Hotel and what we think was a visitors center, although this was tightly secured. 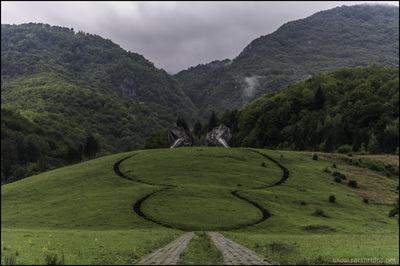 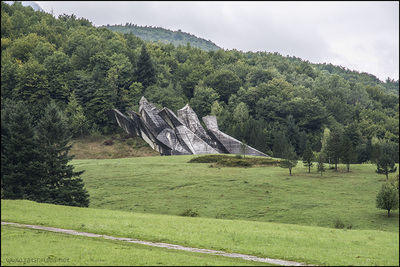 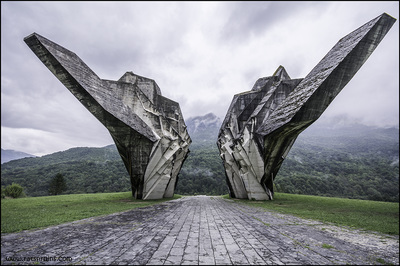 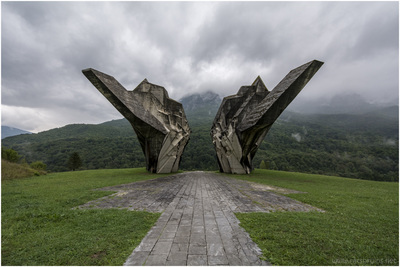 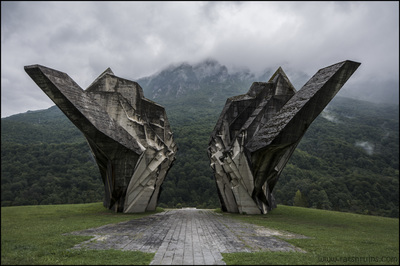 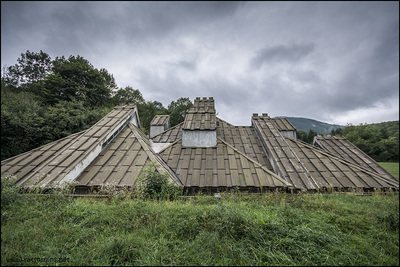 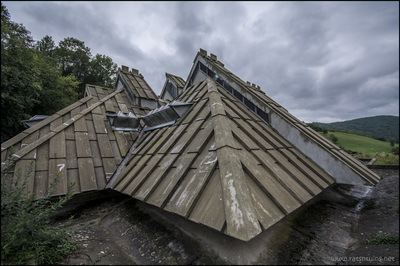 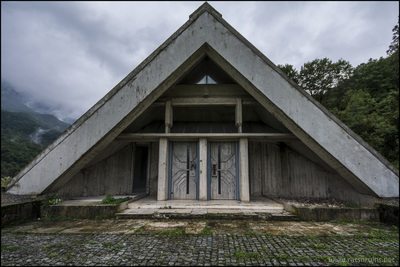 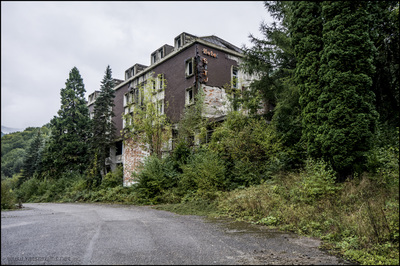 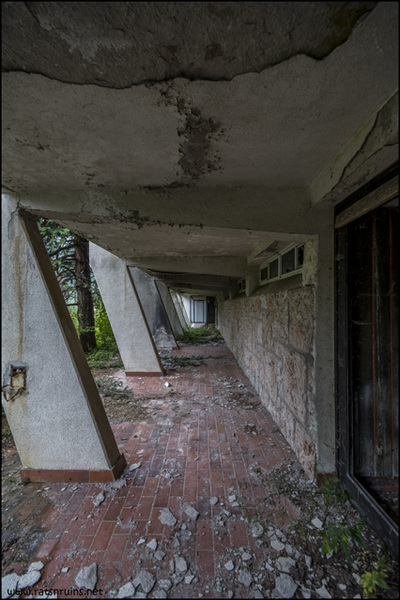 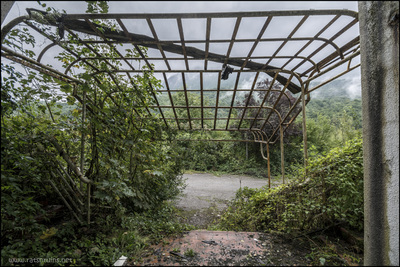 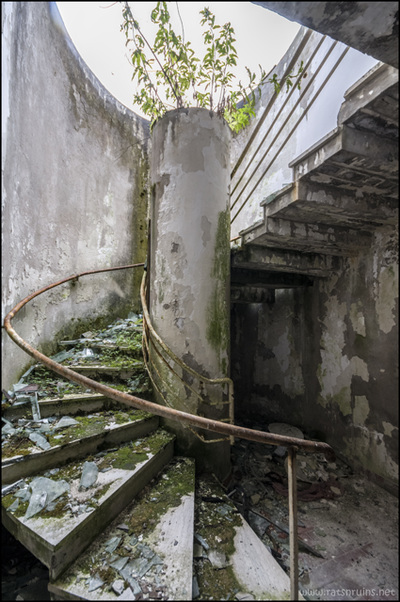 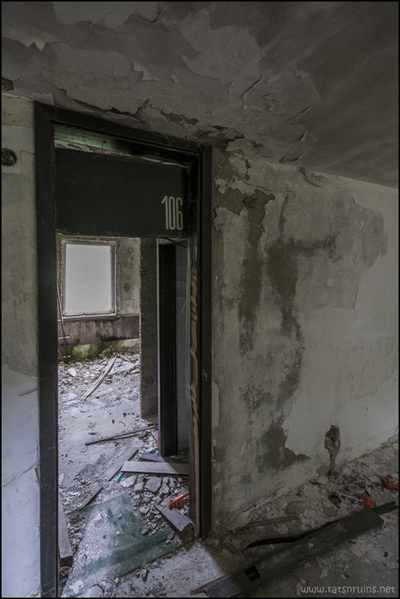 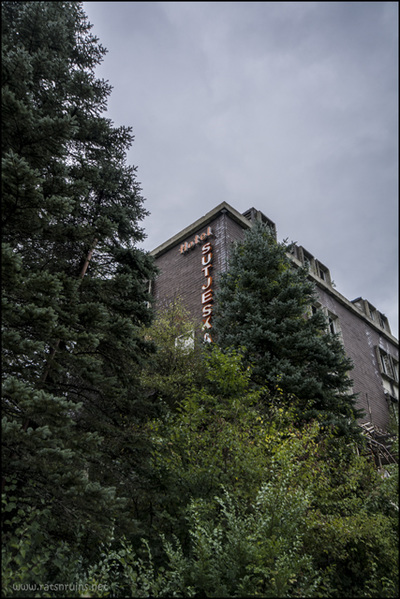 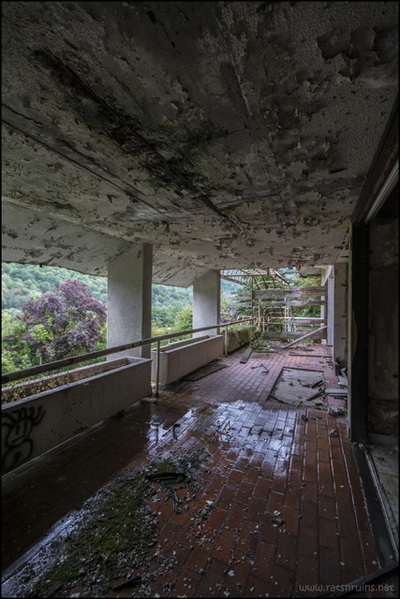