Not on the list of things to see or do, in fact this place was a total suprise. as was the emergency stop executed by our driver when we spotted it! We had a poke round but could not venture as deep into the site as we would have liked due to quite a lot of barking and human activity. In Latvia, just because it looks derelict it doesn't mean it is. So, pictures processed I had a hunt on the web to see what I could discover about this location:
"Few Soviet military objects are associated with more legends than this one. During Soviet times, this was a reserve airfield, as well as a storage site (just 50 kilometres from the republic’s capital city) for nuclear weapons. These were hidden in two cement hangars that were covered with soil and vegetation.  Public information suggests that an RX-24 nuclear bomb weighing 430kg and a RX-26 nuclear bomb weighing 1,030kg were stored here, as were air-to-land missiles equipped with nuclear explosives.  If there had been an  accident here, what would have happened to Rīga, to Latvia, to the Baltic States  and to Northern Europe?  The airfield is a closed territory today". 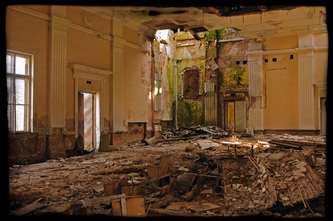 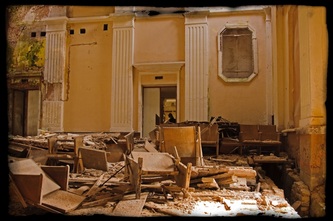 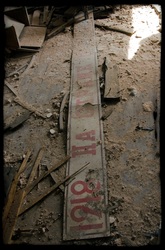 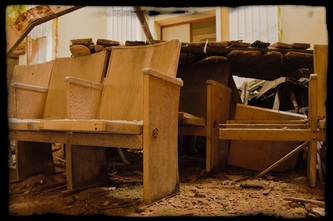 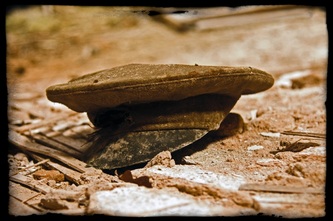 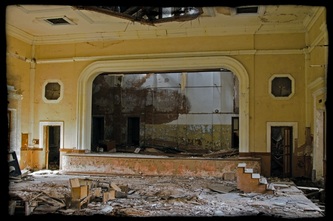 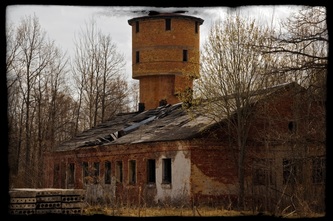 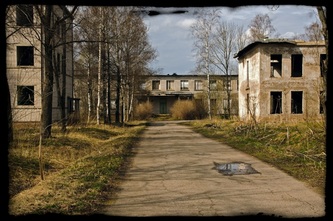 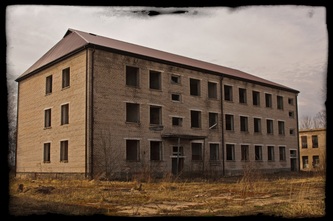 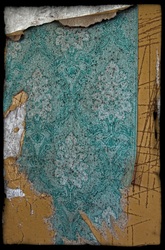 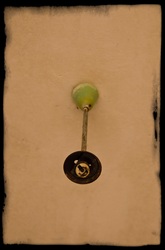 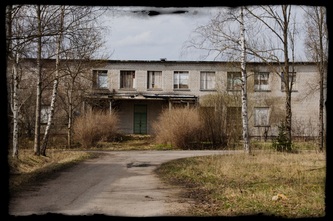 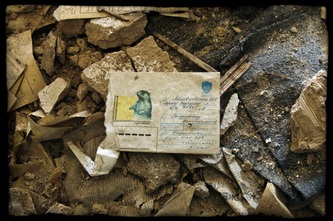 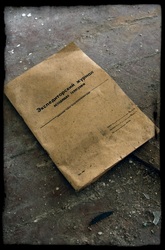 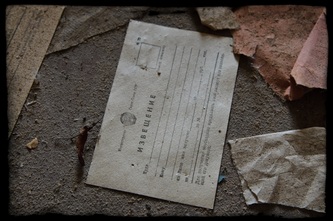 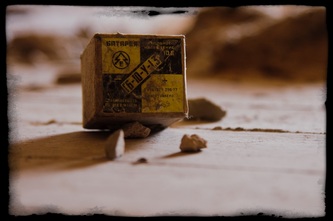 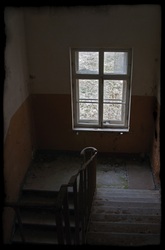 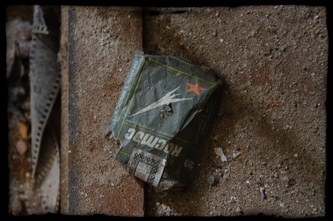 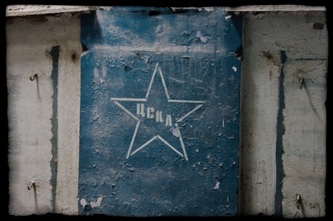 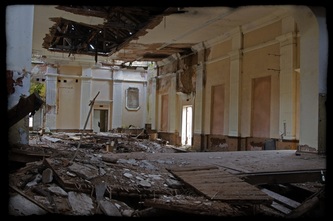 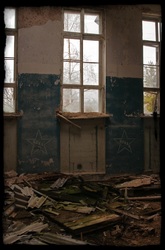 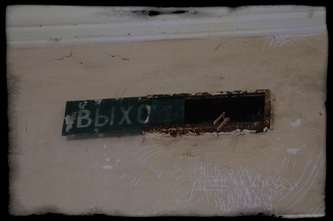